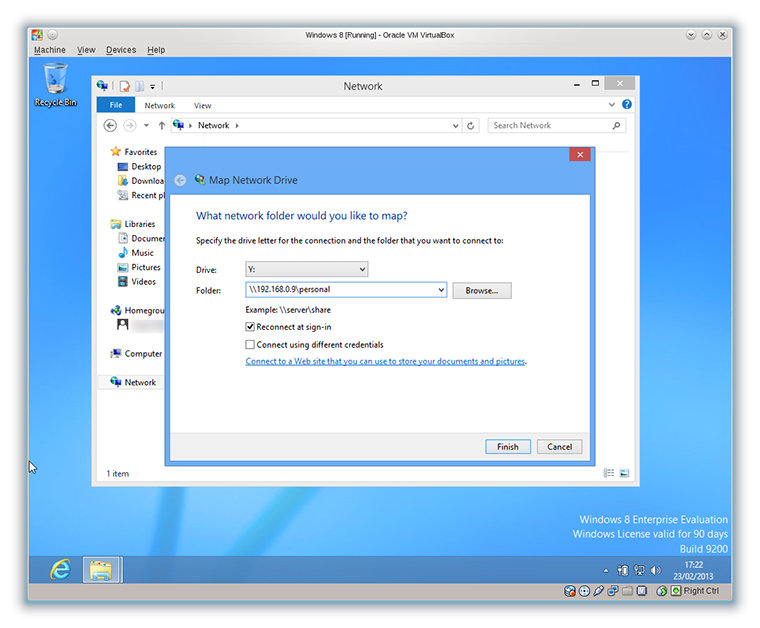 VirtualBox 5.0.22 is a maintenance release. The following items were fixed and/or added: