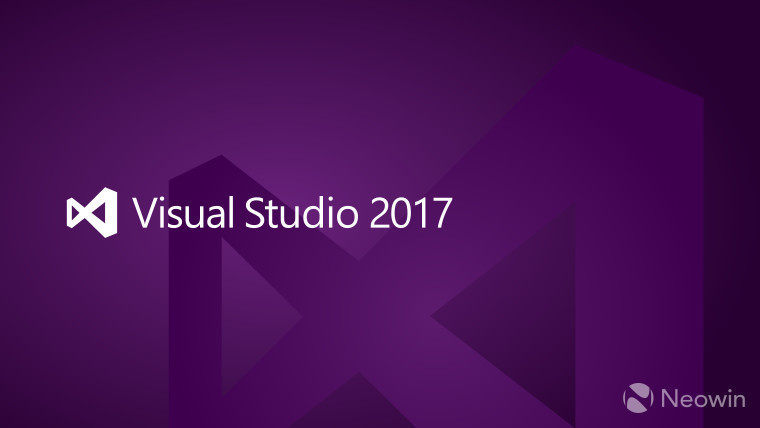 In not more than three months since its formal announcement, Microsoft has begun work on winding up the development of Visual Studio 2017. The company has revealed that its suite of development tools will be released to manufacturing (RTM) soon.

Last week, the software giant made the updated Visual Studio 2017 Release Candidate available to the general public and the company has now published a post on its MSDN blog about the various changes made since the Preview versions of the development suite.

Following is the list of features that have seen some improvements in C++:

As we already know, features such as translation to non-English languages will be available as separate downloads closer to release. For now, developers can get their hands on the Release Candidate or wait for the RTM to come out in the near future.