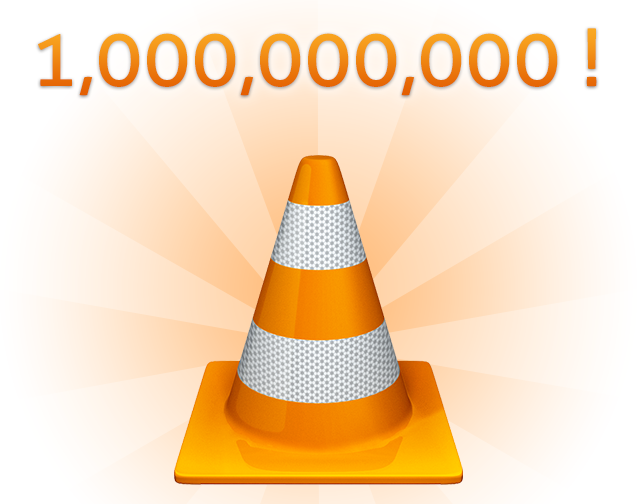 Earlier today, we reported that VideoLAN was looking into the possibility of porting their popular free media player VLC for the Metro version of Windows 8. As it turned out, the group announced on Wednesday that VLC has now been downloaded over 1 billion times from the company's servers since 2005.

A VLC version for Android devices is in the works but there's no further information available. An iOS port was released but it was later pulled by Apple from the iOS App Store.