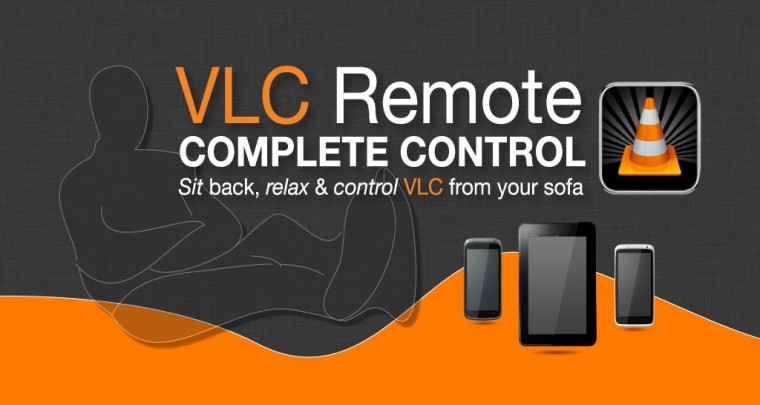 Quite recently we reported that three well-known Windows Phone apps; Opera Mini, TeamViewer and VLC Remote had been unpublished from the store. While the first two apps returned to the store a couple of days ago, and now the third app, VLC Remote by Hobbyist Software has also been restored to its original state.

The developer informed Neowin regarding the app's return to the Windows Phone Store. After several day in correspondence with the Windows development team, Hobbyist Software was contacted by a program manager on the Windows Developer Platform team who stated:

I am a program manager on the Windows Developer Platform team and came across your blog on Reddit.

I had the store team look into what happened and they confirmed that your app has been restored.

I do not have the details of what led to this but will share once I have them. Please let me know if you are still running into issues.

We do care about our developers! Don’t hesitate to contact me if you have any question or concerns!

As can be seen, no apparent reason was given for the app's removal in the first place. Most of our Neowin members believe that the app was removed due to copyright issues but Hobbyist Software argues that:

I have been using the name VLC Remote on the Windows Phone platform since 2012 without issue.

The logo incorporates the VLC cone which is itself released under GPL. There is no formal approval process from Videolan, but I did ask some key people before I started using it in 2008. As far as I am aware, there has been no complaint from Videolan (and I’m a moderately active member of the Videolan community)

Despite the confusion, the app has been restored to the Windows Phone Store which possibly means that the removal was an error on Microsoft's side. Moving onwards, the developer has promised that '8.1 update' for the app will go live in the store on 18 February 2015.

Regarding the contest for finding the reason for the removal of the app from the store, Hobbyist Software has (jokingly) mentioned that the obvious winner is the program manager for Windows who is now entitled to a 'second hand blue Nokia 800', should he agree to pay for the shipping costs.

You can download VLC Remote for Windows Phone from here.