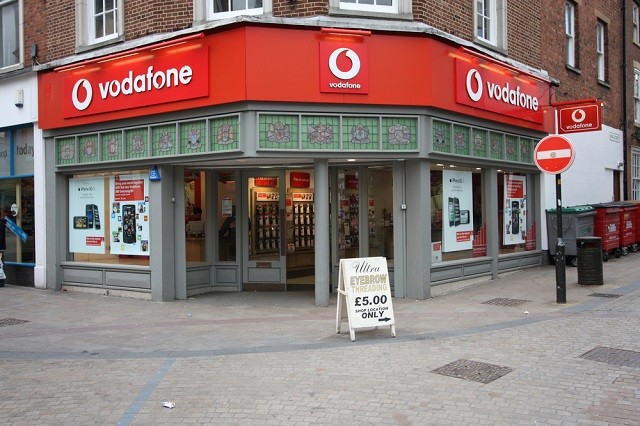 Vodafone has made some pretty startling revelations in a new report that details how some governments have access to carriers’ data, through direct, secret wires.

The company is publishing today its first Law Enforcement Disclosure Report, and in it, it describes that in some of the countries it operates in, governments not only have direct access to users’ data, but they make wide use of these powers.

The report, released in advance to The Guardian, explains that Vodafone is not alone in this, and that in at least six of the countries where it operates, the law obliges carriers to install direct access pipes to their data centers, or at least gives governments the power to do so.

The report mentions that these governments are allowed, through separate and direct wires, to intercept, listen and record users’ conversations. They also have the power to gather location data and call metadata, such as who you’re calling, duration of a call and so on. And all this happens without warrants.

In some countries, including but not limited to Egypt, Hungary, Romania, Turkey, Malta and India, disclosing information about government spying is illegal in itself, so Vodafone has elected to not disclose the countries where widespread spying is happening, due to the fact that its employees could be jailed.

These revelations comes as another blow to privacy, free speech and democracy. Following more than an year of leaks from Edward Snowden on the state of surveillance on the internet, these new disclosures prove once again that our every move is carefully monitored, even offline.