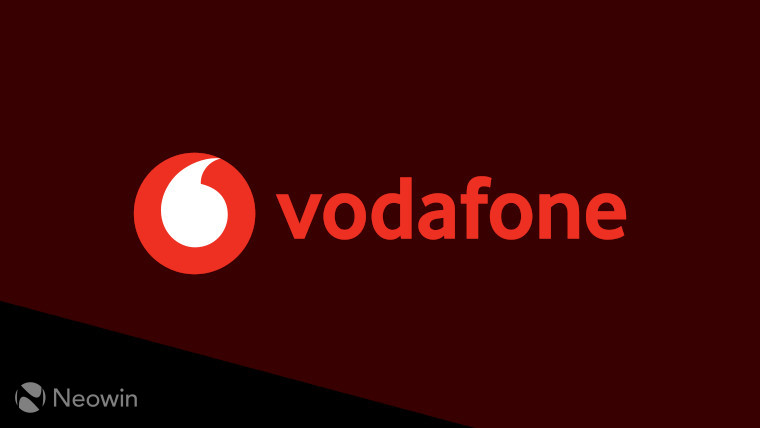 Vodafone has announced how it will improve its green credentials in Europe from Spring. The company is launching a new initiative with Recommerce to offer a range of services to customers that ensure smartphones last longer and are put to better use after they’re no longer wanted. Vodafone said this will bring it closer to operating as a circular economy business where old resources are given new life instead of being thrown away.

As part of its package of new services, Vodafone will offer insurance products to protect against accidental damage, a flexible trade-in options and an easy-to-use app will allow customers to trade in old devices and receive credit off their next phone, fast repair services will extend the life of a device, the amount of re-furbished devices will increase to make the selection more appealing, and customers will be encouraged to hand in their old phones for recycling or for social and charitable causes.

“Vodafone has a leading role to play in developing and driving a circular economy for mobile devices that significantly reduces their impact on the environment. We are pioneering a comprehensive, digital offering that makes it easier for our customers to extend the life of their current smartphone, or to buy and own a refurbished device.”

The ultimate aim of the package of improvements Vodafone is making is to reduce carbon emissions. According to the firm, keeping a handset for one year extra can reduce its lifetime CO2e impact by up to 29%, likewise, buying a refurbed phone saves 50 Kg CO2e, which is 20% less than a new phone and removes the need to extract 164 Kg of raw materials. For every million phones that are traded-in, refurbed, and resold, Vodafone estimates that 50,000 tonnes of CO2e will be avoided.