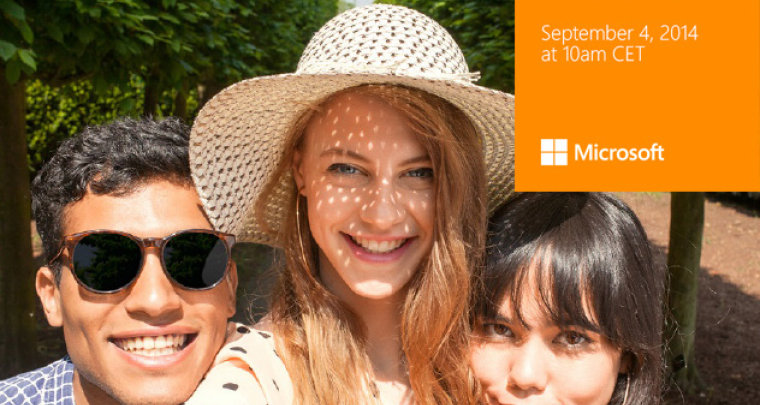 The IFA conference at Berlin is about to get underway with a very special announcement from Microsoft on their reveals. We'll be updating this post with some of the highlights from the webcast, which will include the Lumia 730 and 735 launches.

The mid-range 'selfie' device specifications have leaked already, and are likely to include the following: 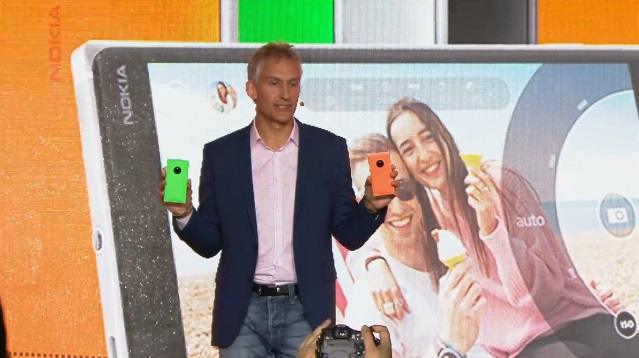 Lumia 830 shown off at IFA Berlin. 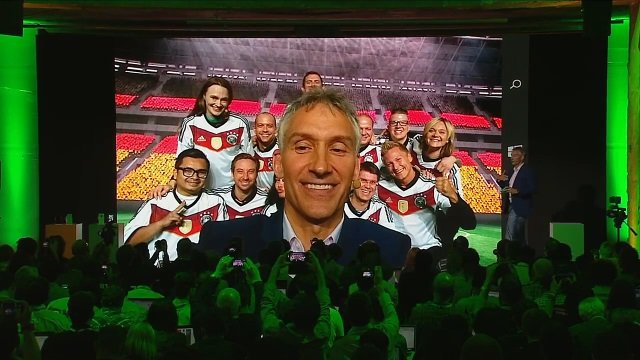