Suitably named the Humble Out in the Open World Bundle, you get a copy of AER Memories of Old for putting down $1. The second tier is where you can grab Hurtworld, Yooka-Laylee, and Supraland, and this will set you back the average price of the bundle. The final tier has all four previous games, plus Kingdom Come: Deliverance, Tom Clancy's Ghost Recon Wildlands, and Borderlands Game of the Year Enhanced, all for $12.

The Humble promotions don't end with just that packed bundle, as the store also brought out a freebie for the weekend.

Surviving Mars Deluxe Edition is currently being given away on the store, offering a Steam key of the city-building and management title set on the Red Planet. Your drones will be making domes for your colonists to live and work, as you manage the oxygen supplies and other essentials, slowly moving towards having a sustainable colony.

The game is available to claim until June 14, but since Humble only has a limited cache of copies to giveaway, the promotion might end much earlier. Grab a key as soon as possible if you're interested. 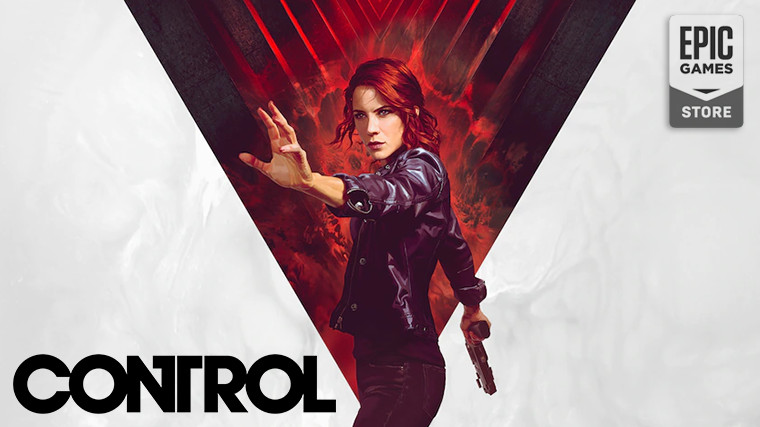 The final mystery game giveaway from the Epic Games Store has been revealed to be Control, the Remedy Entertainment-developed supernatural action game. Hopefully, you didn't miss the Frostpunk giveaway from the previous week.

The title puts you in charge of a secret government agency, the Federal Bureau of Control, which investigates paranormal activities. The agency's mysterious headquarters is under siege by an outside threat, so as the new director, you get a bunch of superpowers and a transforming gun to take down the invaders.

While the mystery games have gone away, the regular freebies will continue. Coming as replacements for Control on Thursday, June 17, are copies of Overcooked! 2 and Hell is other demons. That is also when the Epic Mega Sale and its coupon festivities are closing out too. 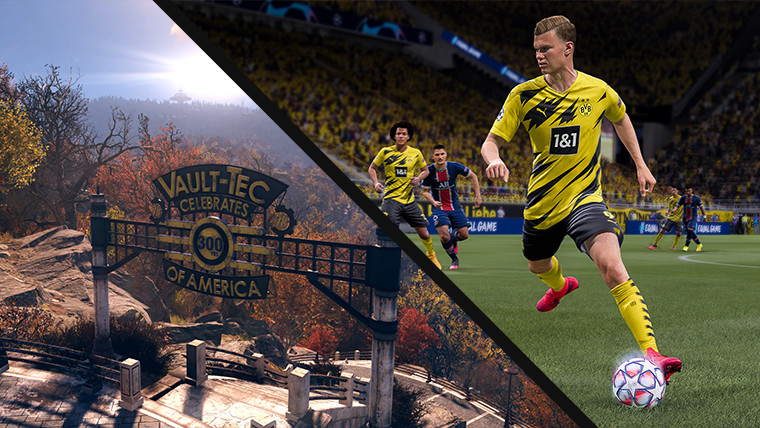 The two games having free events this weekend pull you in two vastly different directions.

If sports games get you excited, EA Sports FIFA 21 is free to try out until Monday, giving you complete access for the duration, from career to the street football mode Volta. At the other end is a free week promotion for Fallout 76, the Bethesda-developed multiplayer game that has you exploring the wasteland with your friends while questing, building, and raiding. This promotion runs till June 16.

You should already know about the $10 Epic Games Store coupon by now, which is in its final week, and now, Ubisoft has joined in on the action. Celebrating E3, the publisher introduced its own unlimited-use coupon for Ubisoft Store purchases, and this one is applicable on everything priced above $15, including DLCs. To use it, enter the code FORWARD at the checkout page.

Wading into summer sales already is the GOG store, pulling in discounts for thousands of its DRM-free games until June 28. Find a tiny portion of it below in our highlights: