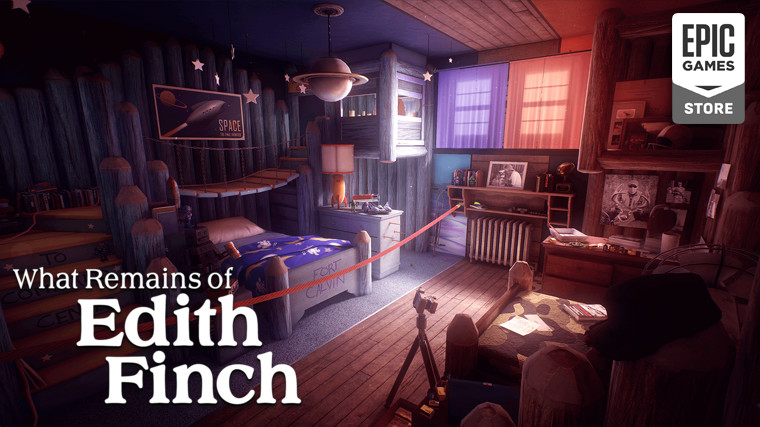 Continuing its constant giveaways is the Epic Games Store. Stepping up to the plate this time is the BAFTA award-winning narrative-focused title What Remains of Edith Finch. The game has you exploring the Finch house while experiencing the strange histories of the protagonist's late relatives.

The promotion will run for two weeks straight until the next stop in this bi-weekly Epic Games giveaway train, which will then have The Jackbox Party Pack up on offer.

Giveaways don't stop there, however, as if you're fast, you can grab a copy of the indie first-person platformer A Story About My Uncle for free from Humble. Meanwhile over at Steam, you can get a free copy of Blast Zone! Tournament to add to your library.

Following several quiet weeks, we finally have a new game to try out for free during a weekend.

Disc Jam is an arcade sports title that has players using powered up frisbees to score points. The game should be familiar to anyone who played the classic title Windjammers. Disc Jam supports up to four players in both local and online multiplayer.

Just when you think winter sales are done and dusted, here comes the Humble Store with a brand new one that is slated to end on January 24.