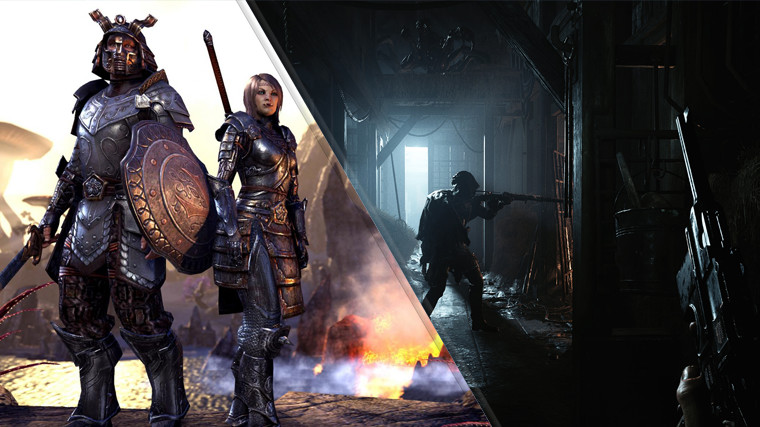 With the absence of new bundles worth highlighting, we are jumping straight into the free events that are happening right now on Steam.

Up first is The Elder Scrolls Online, Bethesda's massively multiplayer online RPG that is offering up its base game content as well as the Vvardenfell zone for free to celebrate QuakeCon 2018. The free-to-play promotion is a long one, with it slated to end on August 15, giving you plenty of time to explore and go adventuring around Tamriel.

And next up is Crytek's new early access multiplayer project, Hunt: Showdown, that has you and other hunters going up against various monstrosities lurking in Louisiana swamps. However, you will have to fend off other hunters from claiming your hard-earned trophies as well. This is a more traditional free weekend, running until 10 am PT on August 13.

Your taste for summer sales hopefully isn't waning just yet, as now, Fanatical and Gamesplanet have begun their own massive summer deal promotions. Expectedly, the Fanatical store is running a special discount code, where applying SUMMER10 will net you an additional 10% off of products. Note that this offer is not available for bundles, Star Deals, or pre-orders (or Monster Hunter: World).