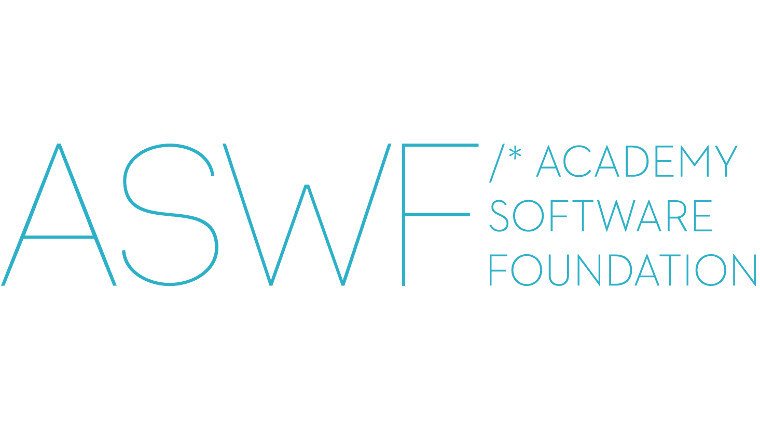 The Linux Foundation, along with the Academy of Motion Picture Arts and Sciences, has launched the Academy Software Foundation (ASWF) which will act as a forum for open source software developers that work in the motion picture and wider media industries. Here they will share resources and work together on technologies pertaining to image creation, visual effects, animation, and sound.

“Open Source Software has enabled developers and engineers to create the amazing visual effects and animation that we see every day in the movies, on television and in video games. With the Academy Software Foundation, we are providing a home for this community of open source developers to collaborate and drive the next wave of innovation across the motion picture and broader media industries.”

“We are thrilled to partner with The Linux Foundation for this vital initiative that fosters more innovation, more collaboration, more creativity among artists and engineers in our community. The Academy Software Foundation is core to the mission of our Academy: promoting the arts and sciences of motion pictures.”

The ASWF was created following a two-year investigation into the use of open source in the industry. It found that a huge 80% of the industry uses open source software, but, that this has led to some issues including siloed development, multiple versions of OSS libraries being managed, and varying governance and licensing models. The ASWF will help the industry standardise the software to improve its quality and lower barriers to entry.

The stated goals of ASWF are as follows:

If you want to learn more about the Academy Software Foundation, you can check out their newly created website to learn more.