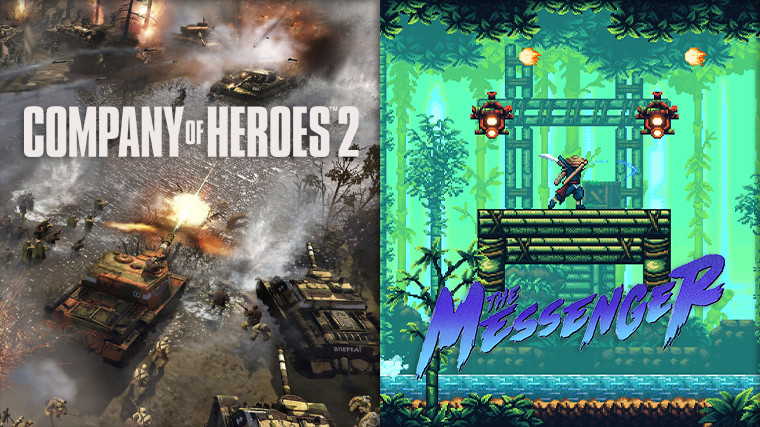 Following weeks of double giveaways, Epic this time has come out with a solitary freebie. You can now grab a copy of The Messenger for free through the Epic Games Store.

This humorous indie title featuring both 8-bit and 16-bit graphics takes inspiration from the games of yesteryear, and although it starts off as a regular old action platformer, it transforms into a deep Metroidvania style title later on.

You have until November 21 to claim a copy of The Messenger and add it to your library. Don't forget to grab the Picnic Panic free DLC that's available if you scroll down on the store page. As for next month's giveaway, Epic is readying Bad North: Jotunn Edition.

However, that's not all, as the World War II-set real-time strategy game Company of Heroes 2 from Relic Entertainment has gone free again for the third year in a row. You can now grab a copy of the base game for free straight from its Steam store page. There's also an additional DLC pack up for grabs on the game's website.

This base copy comes with the Soviet single-player campaign, as well as the Soviet and German armies for use in the multiplayer portion in both head to head and co-op formats. Unlike the above special, this giveaway isn't running an entire week though, with it slated to end on Sunday, November 17 at 6PM GMT. 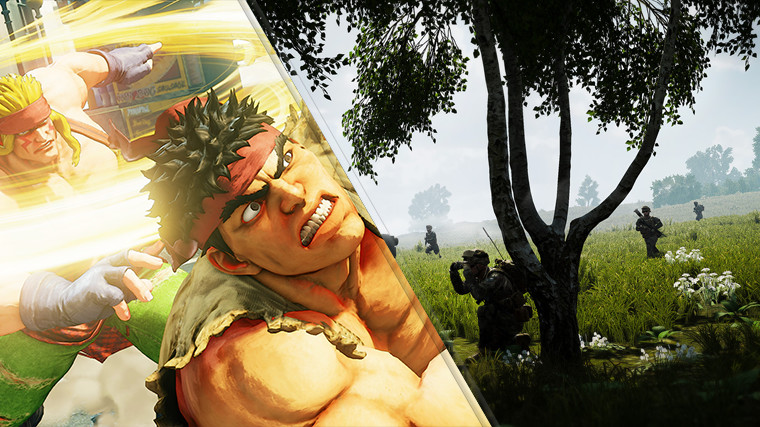 Just like the bundle-less highlights above, this isn't a very busy week for free events, with only a couple of games available to try out.

Squad is not a stranger to free weekends, and once more, it has come back offering its large-scale military-sim content to everyone. You can now try out the game on Steam until November 18. The download size comes in at 18.6GB.

Joining it is another free trial week for Street Fighter V, with Capcom offering you the base game's 16 fighters and all of season 2's roster to try out for free. This trial is live on Steam, and goes on until November 24. For this download you will need to spend 31.8GB of data.

While we are only a few weeks away from another big sale season, there are still quite a few games going on sale that's trying to catch your eye before waves of more deals come up, so see them below.

Moreover, if you've been keen on trying a game subscription program, Xbox Game Pass Ultimate is currently down to $1 for new subscribers, giving you three months of access plus other goodies like Spotify Premium and Discord Nitro depending on where you live.