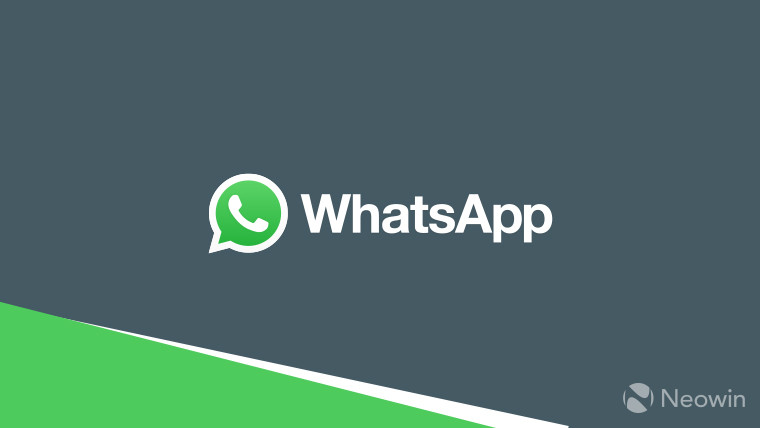 Over the past few years, there's been an increasingly common expectation for apps and services to offer a dark mode that's easier on the eyes in low-light environments. Facebook's WhatsApp service was actually found to be working on support for a dark mode all the way back in 2018, but it was only last month that the feature made its way to the beta version of the Android app. Now, iOS users are also getting the same treatment.

As spotted by MacRumors, the latest beta version of WhatsApp for iOS now has a dark mode setting, so you can text to your heart's content with less eye strain. However, the dark wallpapers that were recently added to the Android app to go along with the new theme haven't been added to iOS yet.

It's interesting to see how long it's taken the feature to make its way to a production version of the app. however, it's worth noting that iOS and Android both added support for a system-wide dark theme in last year's releases, iOS 13 and Android 10. It makes some sense for widespread adoption in apps to start happening now.

Developers looking to add a dark theme to their iOS apps may find some help from Microsoft, which recently open-sourced its implementation of the feature in the Outlook app. We're likely to see more apps adding support for dark mode as time goes on.