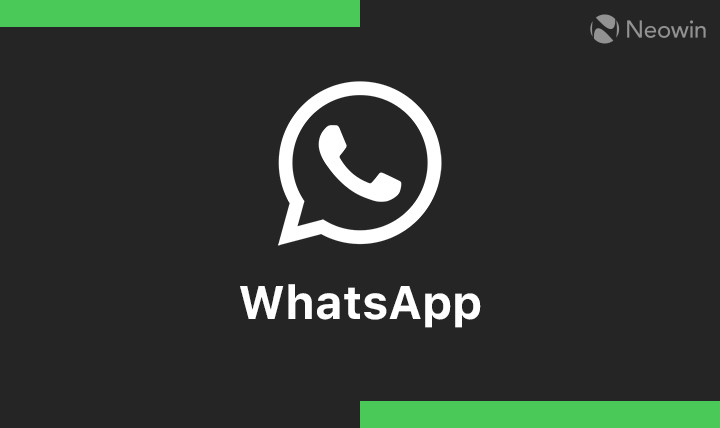 Today, we shared a new way to feel directly connected with someone over video -- and announced new product updates across @messenger @facebookapp @instagram @whatsapp @facebookgaming and @portalfacebook (🧵) pic.twitter.com/EeVoJMysC6

WhatsApp plans to add a Messenger Rooms shortcut to WhatsApp Web, Android and iOS apps. The shortcut will allow the group participants to create a Messenger Room with a custom link that can be shared with others who want to join the call. While users can do this directly from Facebook, the shortcut would allow existing WhatsApp groups to carry the conversations to Messenger without interruptions.

The feature has started rolling out in phases to WhatsApp Beta for Android and will be available for iOS and Web as well. It is not clear if WhatsApp plans to reduce the participant limit on Android and iOS as it will difficult to fit 50 people on a small smartphone screen.