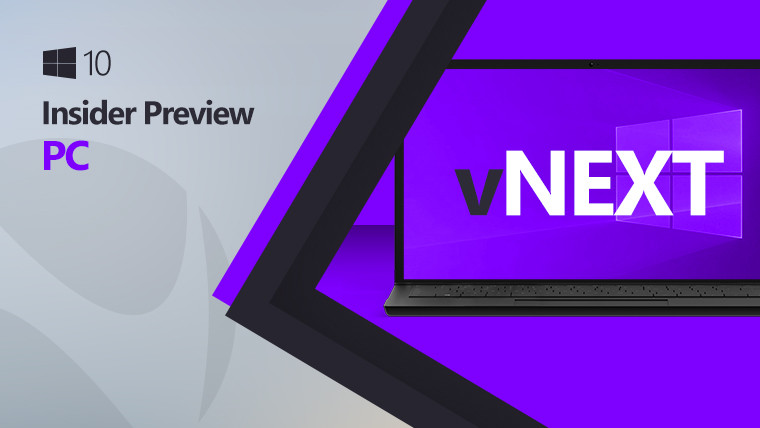 Following on last week's release of build 21370, Microsoft is sticking to a Thursday release for this week's Windows 10 build in the Dev channel, build 21376. Like the past few releases, this one is from the co_release branch, which would usually indicate that Microsoft may be getting ready to wrap up development on the next feature update for Windows 10.

Not every part of the UI will be using Segoe UI Variable right away, though, so you may not see changes in all elements of the OS.

Aside from that, the build mostly consists of smaller improvements, including a new icon for the Connect app. Here's what else is new:

The focus right now seems to be on bug fixes, and there's a lengthy list of them to look forward to in this build. Here's everything that's been fixed:

As Microsoft moves to focus on stability, the list of known issues keeps shrinking, and this time it's the smallest we've seen in quite a while. Here's what you need to be aware of before installing this one:

Since builds in the Dev channel are no longer tied to a specific Windows 10 feature update, it's hard to say when general users may be able to try out the improvements made in the past few builds. The next feature update, version 21H1, is a simple enablement package without much in the way of new features. We're expecting to see a more significant update in the second half of the year, though, and it could include some of these changes, but that remains to be seen.