With Mother’s Day just around the corner, Google today announced a few new family-focused Assistant features rolling out to users. These include improvements to the Broadcast feature, new Family Bell reminders, and a few features specific to Assistant-powered smart displays.

First up is an addition to Assistant’s Broadcast feature called Family Broadcast. The feature extends Broadcast’s capabilities to now include the ability to send updates to Google Family Group members across devices, extending beyond just smart home devices. For example, members in the group can receive updates on their mobile phones when they are away from home and can reply with a voice note.

Additionally, the feature is gaining the ability to ring across multiple smart home devices at once. The company says that users will soon be able to stop these bells by just saying “stop” without having to use the wake word. The firm is expanding the availability of the feature to eight new languages that include Dutch, French, German, Hindi, Italian, Japanese, Korean, Portuguese, and Spanish. 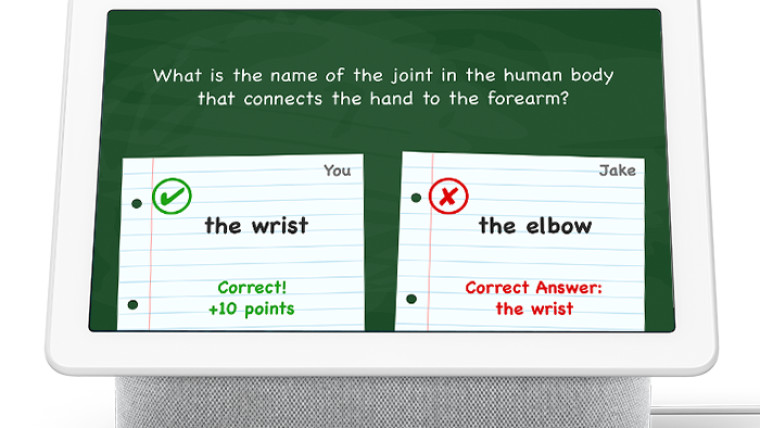 Lastly, a few new kids-focused features include new stories such as Quidditch from Harry Potter and the “Who Was?” series from Penguin Random House. The company adds that users can listen to stories about Ida B. Wells, Ruth Bader Ginsburg and over 100 others. New games include trivia quizzes like “Are You Smarter than a 5th Grader”. There are also a couple of easter eggs for Mother’s Day with timers.