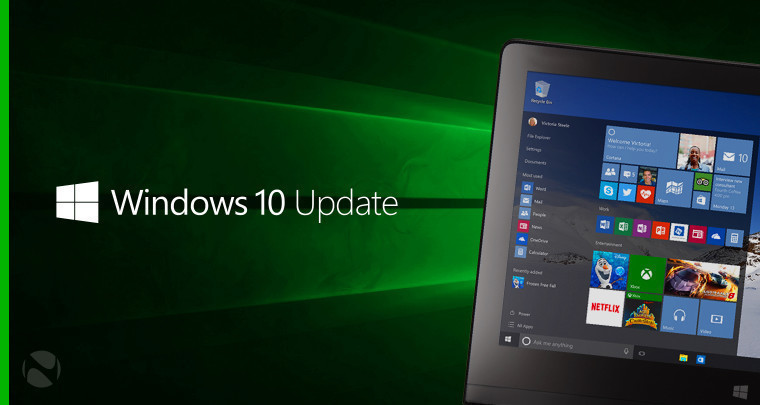 For those who have been waiting for better integration will be elated that Windows 10 build 10565 brings the long discussed Skype integration universal Windows apps. There have also been a few improvements made to the Microsoft's Edge browser as users will now be able to get content preview via 'Tab Preview', allowing users to get a thumbnail preview of the webpages content by hovering over the tab. Naturally, there have also been improvements to Cortana, a few new customization options, as well as updates to context menus and more.