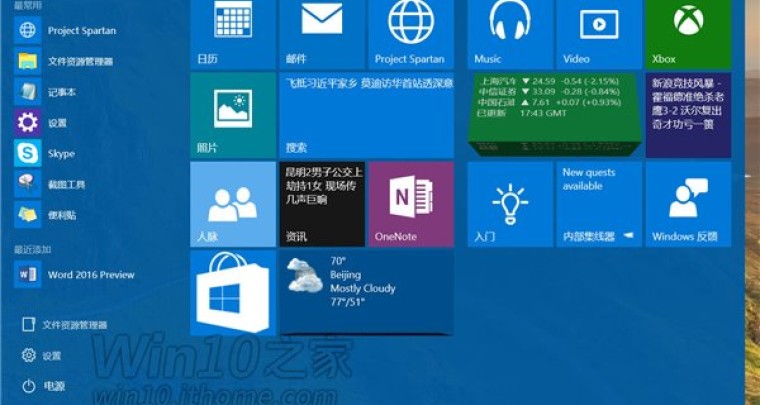 As we get closer and closer to the expected summer release of Windows 10, people are very anxious to see what Microsoft engineers have been working on, and there has been no shortage of leaked information and screenshots of newer versions that are not available to insiders, such as build 10108 and build 10114.

Today's leak comes from Chinese website ITHome, who got their hands on build 10123. There are a number of new things, such as what appears to be a cosmetic change to the accent colors of live tiles, which now feature color preference (like on Windows Phone) rather than dedicated colors, and the return of a feature that Windows 7 users are familiar with: the good old 'Backup and Restore': 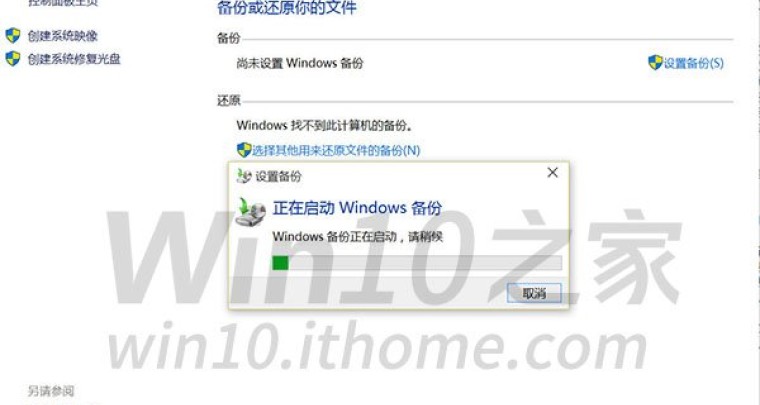 The most important changes however are with Microsoft Edge, which now supports InPrivate Browsing, a very useful feature that pretty much all major browsers have. 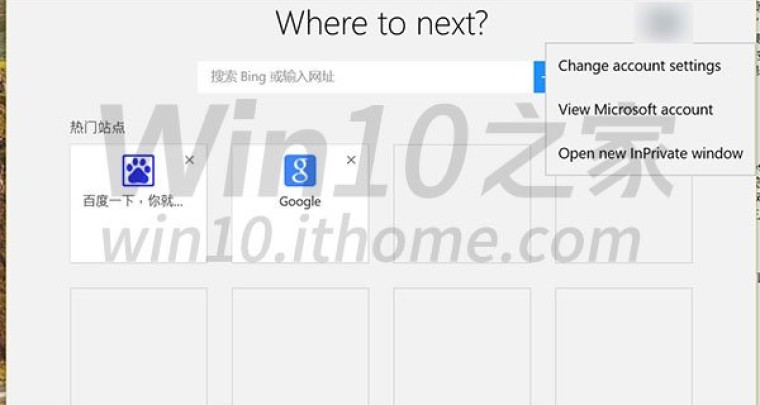 The new browser can now be configured to save passwords and forms, which is a must in the absence of support for extensions such as LastPass.

There are now more options to set what you want to see when you fire up the browser or open a new tab, such as Top Sites.

There are also some cosmetic changes to a few of the icons in the Settings app, and Cortana now has a Feedback button to make it easier to offer suggestions to the development team.

You can check the gallery below to see more screenshots of the build, and also let us know what you think in the comments.