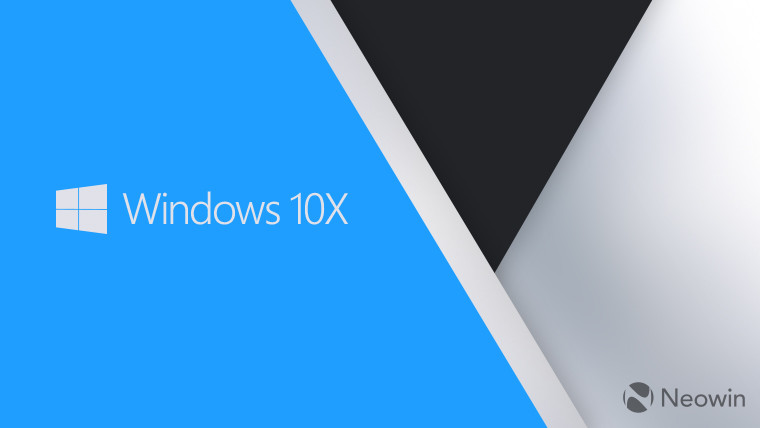 Back in October, Microsoft announced a brand-new version of Windows 10 called Windows 10X. Apparently aimed at dual-screen devices despite numerous leaks showing single-screen support, the first PC to use the new OS was going to be the Surface Neo, coming in holiday season 2020.

It's been downhill ever since. Microsoft released a couple of dual-screen emulators to push the dual-screen concept on developers, but there's been radio silence on that front since March. In May, Windows chief Panos Panay confirmed that Windows 10X is coming to single-screen devices first instead of dual-screen PCs, promising to meet customers where they already are, even though it will be on hardware that they don't own yet anyway.

More news is arriving today, courtesy of ZDNet's Mary Jo Foley. According to the report, single-screen Windows 10X PCs are set to arrive in spring 2021, with dual-screen 10X PCs planned to arrive in spring 2022. Note that the Surface Neo listing still says that it's coming this holiday season, but that's only because Microsoft didn't bother to update it after the first time it was delayed.

That's not the only bad news that was reported today. Windows Central's Zac Bowden reported that Windows 10X won't even have local support for Win32 apps. Instead of virtualizing Win32 apps, Microsoft is going to push app streaming. It's somewhat reminiscent of the Windows 10S days, when Win32 apps weren't allowed but the workaround was to upgrade to a full version of Windows. Windows 10X wouldn't require an upgrade though; you'd just have to stream the apps you want to use over an internet connection.

Either way, it's going to be a while before we actually get to find out. Microsoft has been eerily quiet about Windows 10X, not giving the public anything to test or saying when that's coming. Presumably, it will have to show off something soon if it's planning a spring 2021 release on single-screen PCs.