We are nearing the end of yet another week, which means that it's time to recap everything that happened in the world of Microsoft in the past few days. This week, there's a couple of Windows 11 builds to talk about, improvements to Edge, and an interesting new feature in OneDrive. Without further ado, let's dive into our weekly digest for June 25 - July 1. 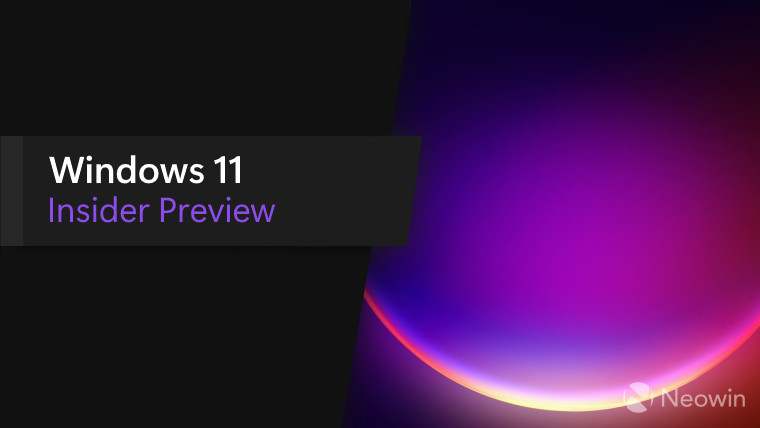 There were quite a few Insider builds this week, all for Windows 11. We will start off with build 25151 released to the Dev Channel earlier in the week. This is a version 23H2 build, which means that some changes present in this build could make it to the version of Windows 11 that is released next year.

There aren't a lot of new capabilities present in this build but there are quite a few fixes for File Explorer, the Windows Security app, and more. There is another undocumented change that Microsoft is not surfacing publicly right now, and that is the restoration of the modern "Open With" dialog box. You can still forcibly enable it using ViveTool, but do so at your own risk. And speaking of ViveTool, that piece of software also has an update that makes it easier to identify and maintain Windows features.

Meanwhile, the Release Preview Channel also received build 22621.169 (KB5014958). This build mostly contains fixes and File Explorer tabbed navigation, but it's interesting to see that this release ring has overtaken the Beta Channel. Most recently, Windows 11 build 25151.1010 (KB5016322) was seeded to Dev Channel Insiders too, but that is only to test the servicing pipeline.

According to the latest AdDuplex data, Windows 11 now has a market share of 23.1% across Windows devices. You can check out a more detailed breakdown here. There's a similar situation over at Steam where Valve's latest survey has revealed that 21% of PC market share is being commanded by Windows 11.

Microsoft announced that it is bringing Edge WebView2 Runtime to Windows 10 consumer devices. For those unaware, Edge WebView2 is a special control for developers to embed web content into applications leveraging technologies from Edge Chromium. Although the announcement doesn't impact your average consumer, bundling it with Windows 10 helps developers cut costs and ensure their customers have the necessary dependencies. The technology is already built into Windows 11.

But coming over to the actual browser, Microsoft will soon start allowing Edge users to add images and videos to Collections using right-click. People will be able to utilize Collections to collaborate with each other and share content. A feed that shows you content related to your Collections is also coming soon.

Microsoft Edge Dev received version 105.0.1300.0 this week too. The update adds a share button in the PDF toolbar, new policies, and a bunch of other reliability improvements. Edge 105 is scheduled to hit the Stable channel in the week of September 1.

But if you would use anything other than Microsoft Edge while using Windows, check out the new update for MSEdgeRedirect. The update allows the app to handle image search redirections and also offers a script to remove Edge from your machine. That said, it is important to note that this is a third-party tool that is still in beta so proceed at your own risk.

Microsoft made a bit of a surprise announcement this week by confirming that stories are coming to OneDrive. Dubbed "Photo Stories", they are a bit different than what you might expect. The idea behind them is to share photos in your OneDrive with friends and family through an invite-only mechanism that will allow them to view your content in a feed and interact with it. The feature is currently in public preview in Australia and will become available in other countries later this year. And if you are a OneDrive customer, you might also want to know about all the improvements that Microsoft added to the service in Q2 2022.

That said, if you're more interested in learning about all the new features added to Excel or Microsoft Teams, check out the recaps for June 2022 here and here, respectively.

Speaking of Teams, Microsoft did add a bunch of new stuff to its collaboration software. Teams for the web now has background effects, CART captions, and Live Transcriptions. Meanwhile, both the desktop and web version are set to receive some polling improvements by allowing presenters and organizers to reuse and modify old polls. Similarly, intelligent translations for Teams mobile and the ability to pop out shared content to a separate window are on their way too.

PowerPoint received some love in Office Insider through two new features: Cameo in Recording Studio and the ability to set line spacing in slides on iPad.

Finally, if you're an IT admin at your organization who also manages some security aspects, you'll want to have a look at idle session timeout, which is now generally available for Microsoft 365 web apps.

We will kick off this section with news about an Xbox system update which brings (generic) stability and performance improvements. There are a couple of known bugs related to the Razer Turret keyboard and display resolutions so if that sounds concerning to you, do have a look at the workarounds as well.

If you're an Xbox Live Gold or Game Pass Ultimate member, keep in mind that Beasts of Maravilla Island and Thrillville are now up for grabs through Games with Gold. Joining the fray from July 16 will be Relicta and Torchlight. But if you'd rather purchase games at a discounted price, don't miss out on this week's Deals with Gold, headlined by Mafia and Max Payne.

When it comes to actual games news, Arkane did share some more details about its vampire hunting shooter Redfall - which is scheduled for a release in 2023 -, emphasizing its single-player aspects. Meanwhile, The Forsaken Hunter Adventure is now live in Sea of Thieves if you are in the mood for plundering while searching for the Megalodon hunter Merrick. But if you're more interested in Halo instead, you should know that Microsoft has shared more details about Halo Infinite's campaign co-op preview landing in a couple of weeks. And if even that doesn't tickle your fancy, maybe a Quake 4 preview for Xbox Insiders on PC is what excites you.

Finally, as he does each week, Neowin News Editor Pulasthi Ariyasinghe has searched the depths of the internet and collected a bunch of game deals for all you PC purists out there, check it out here. 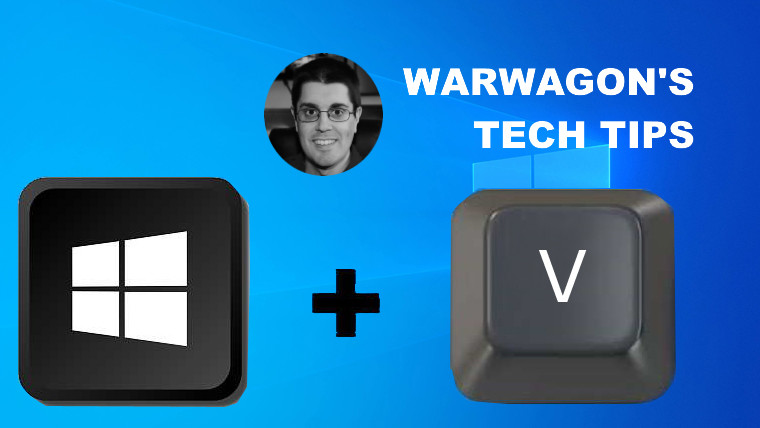 In this week's edition of Tech Tip Tuesday, veteran forum member Adam Bottjen - better known as "Warwagon" - wrote a very handy guide about how you can use the Win + V shortcut to access your clipboard history instead of having to manually copy and paste multiple items one by one. 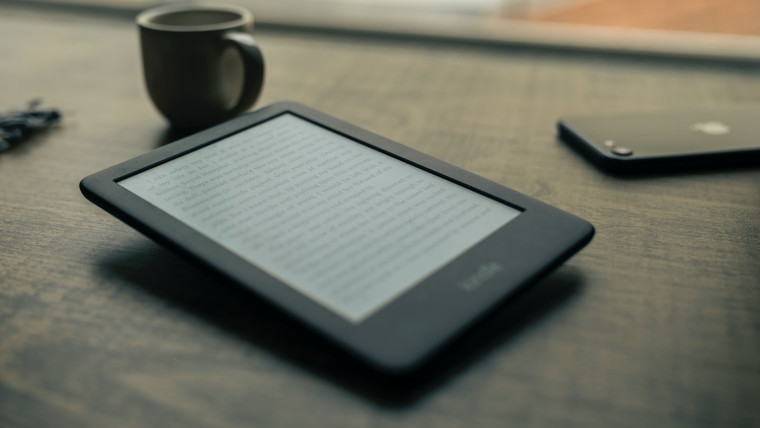 Meanwhile, Neowin News Editor Paul Hill wrote a guide about six websites that you can use to find, read, and download books in the public domain. If that is something that interests you, don't miss out on the piece here.

Exactly 1,000 days since the announcement of the now-dead Surface Neo, details of the dual-screen Windows device have surfaced (hehehe). This includes information about the specifications and a bunch of major problems it faced during internal testing, such as overheating, a poor user experience due to the form factor, and Windows 10X not being able to run traditional Windows applications without a virtual machine. Although the device hasn't been canceled officially, it will likely never see the light of day, so farewell Surface Neo, we hardly knew ye.