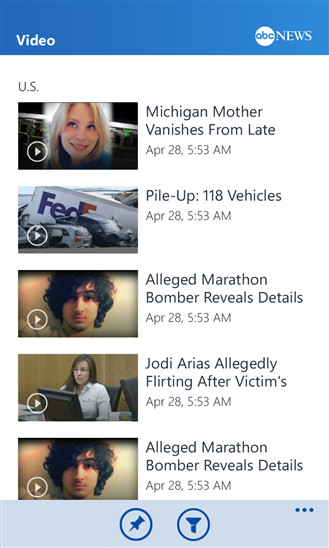 The Windows Phone blog has the details on the new apps, including the long awaited ABC News app, which offers the latest articles, videos and slide shows from the news organization. The app supports using the Lock screen wallpaper to show top stores and tweets from ABC News commentators, and even has voice control support. 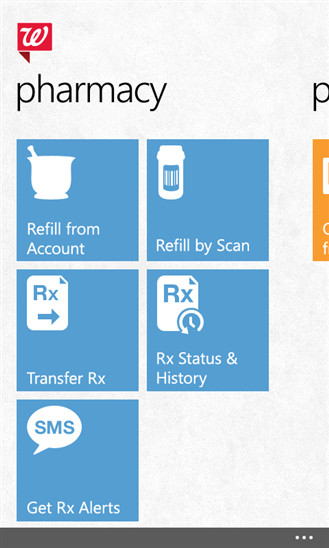 The new Walgreens app lets customers of the pharmacy store chain reorder and track their prescriptions. You can even send photos taken with your Windows Phone 8 device to be printed by your nearest Walgreens and pick them up an hour later.

Other new apps in the Windows Phone Store today include the official MarketWatch financial information and news app, the Voxer text, voice and photo messaging app, and the Comcast XFINITY TV Remote app. Now all we need is for Microsoft and Google to keep their promise to "work together" and re-release the new version of the YouTube app, after removing the app back in May.