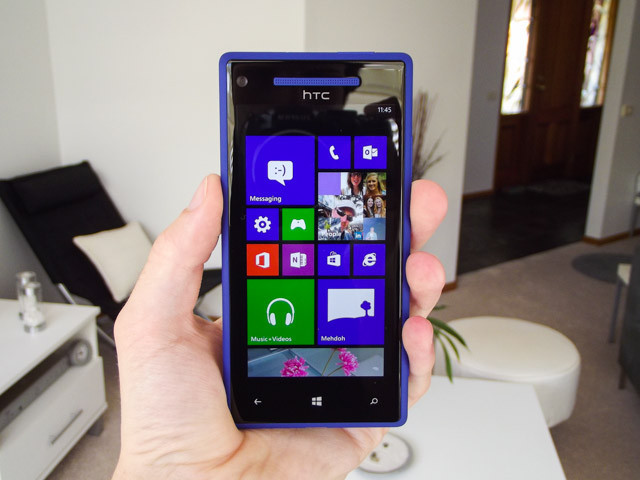 Microsoft will reportedly update Windows Phone 8 to support devices with 1080p screens and quad-core ARM chips by the end of the year, according to a new report.

The update, the next general distribution release for the platform, will also support devices with 5-inch screens and larger, according to The Verge. Additionally, the release will reportedly support new ARM chips from Qualcomm, marking the first time Windows Phone has supported quad-core processors. The Verge states the update isn't part of Windows Phone Blue, which it claims will be released early next year.

New devices will make use of the new support when its released before the holiday season, according to the report.

The news should be welcomed by HTC, which allegedly scrapped plans for a large-screen Windows Phone 8 device code-named "Zenith" late last year. Those plans were scrapped because they conflicted with Microsoft's guidelines for the platform, as Windows Phone 8 devices currently can't exceed a resolution of either 1280x720 or 1280x768.