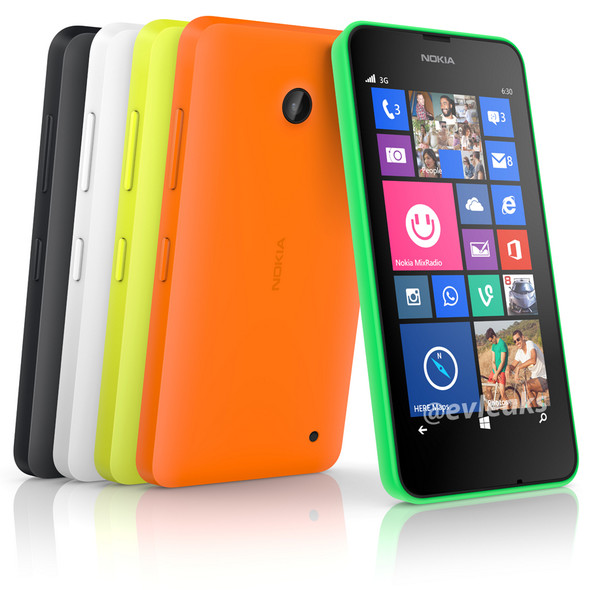 The rumored Nokia Lumia 630 is reportedly going to have Windows Phone 8.1 out of the box.

Microsoft's BUILD conference is scheduled to start on Wednesday in San Francisco, but the thousands of software developers who are attending the event may have to wait slightly longer to get their hands on Windows Phone 8.1. A new report from WPCentral claims the Developer Preview version of the mobile operating system won't be made available until the week after BUILD 2014.

Specifically, the report says its sources claim the preview version won't be launched until Thursday, April 10, by Microsoft. That means developers will be able to check out the many new features of the OS a couple of weeks after the RTM version was completed and send to hardware makers, including Nokia.

Microsoft first introduced its Developer Preview program for Windows Phone app creators in October as a way for them to get the latest updates for the OS in a faster time period. However, the program is designed to be open to anyone who signs up for a free App Studio account. It allows them to download the OS, via a special Windows Phone app, a number of weeks before wireless carriers begin their over-the-air updates.

The Developer Preview program does come with some strings attached. People who decide to update their current Windows Phone 8 device to 8.1 through this program could void their warranty. It also doesn't come with firmware updates for specific devices. Finally, once the update is installed, it cannot be rolled back to a previous version of the OS.