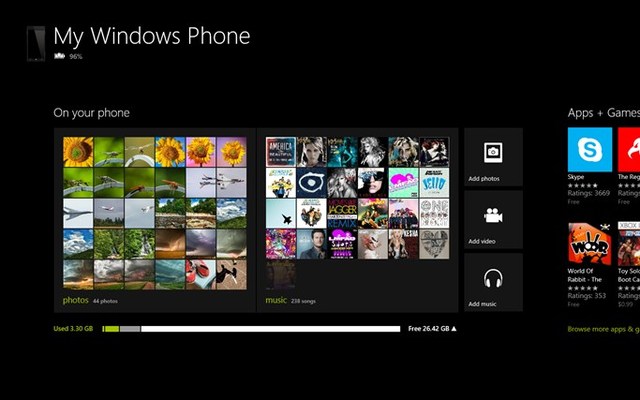 Windows Phone 8 is due to be unveiled in San Francisco tomorrow, but the companion application has been discovered in the Windows Store ahead of the official unveiling of the new platform.

The application, which is simply named "Windows Phone" in the store is showing up in search results on the Windows Store, and appears to be the long rumored Windows Phone companion application for Windows 8/RT. 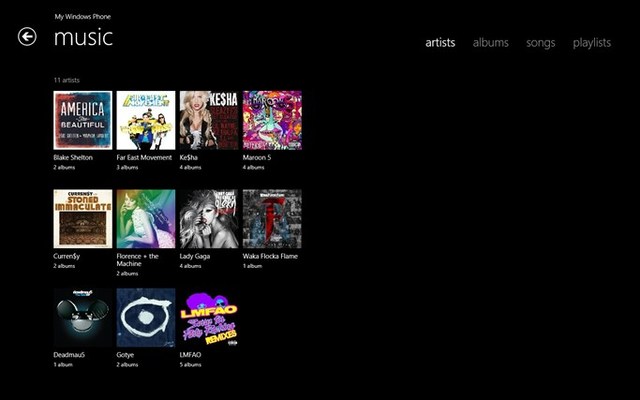 The application is extremely different from the client formerly known as Zune and appears very basic in nature. We managed to install the client and take it for a spin, but alas we don't have a Windows Phone 8 device to plug in and get the software going. 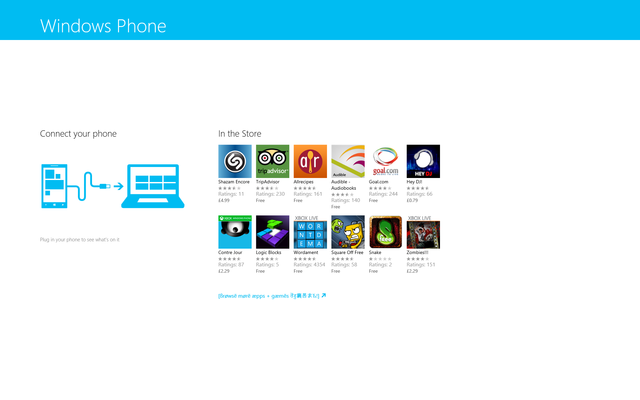 We did notice that the application doesn't seem to be finished - there is a tutorial link in the settings charm but it redirects to an internal dogfood.windowsphone.com URL that obviously isn't accessible. The release of this application likely is an accident, in this case, and could indicate that it isn't finished. However, it's worth noting that the Windows Phone devices we had lying around would not connect to this new app.

Tomorrow we'll know what the application can do, but in the meantime, enjoy staring at the "connect your Windows Phone" splash screen.