BlackBerry has not had a lot of good news in the past couple of years. With its own CEO suggesting he was was possibly the only one who would take the job, a name change (from RIM), and their massively overhauled BlackBerry 10 OS, nothing has been able to stop the decline of the once mighty enterprise choice of smartphone. So it may come as some surprise that in recent findings by data tracker Kantar, BlackBerry is still the preferred choice for consumers in the UK over Windows Phone.

First uncovered by The Guardian's technology editor, Charles Arthur, the graph shows that Windows Phone is still behind BlackBerry as the fourth eco system, despite BlackBerry's terrible worldwide market share, that currently stands at 0.8% and is expected to fall even further.

A surprise, perhaps: there are still more consumer owners of BlackBerry in the UK than Windows Phones pic.twitter.com/da8PSzEtow (via Kantar)

Last month, industry analysts IDC measured a worldwide 3.5% market share for Windows Phone, making it the third most popular eco-system behind iOS and Android with an expected growth to 6.4% by 2018; in stark contrast to BlackBerry's share of the pie, which is predicted to crumble to a lowly 0.3% by 2018. 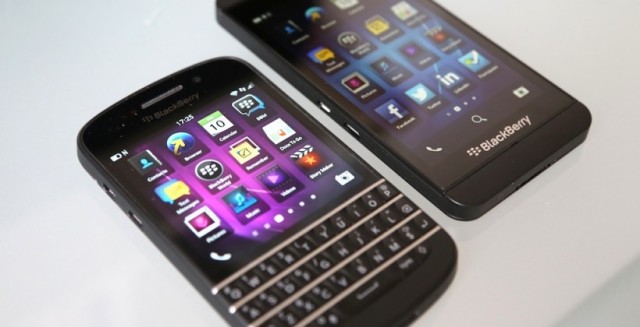 BlackBerry was a firm favorite in the Enterprise until recent times.

It may come as a somewhat bittersweet bit of news for the company which still has a small foothold in the UK, but if these industry analysts are right, then that victory, it seems, will be short-lived.