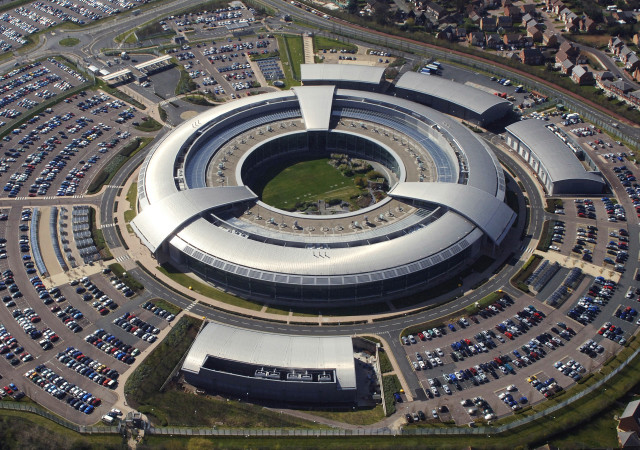 The British government still maintains its right to warrantlessly intercept communications, at least according to government documents which were recently obtained by a lawsuit from advocacy group Privacy International.

The documents, which are apparently part of a larger report to be released by Privacy International on Tuesday, assert that the British government has the power and right to intercept the web traffic of British nationals no matter where on the web the communications take place -- whether they be on a site hosted in the United States, like Facebook, or elsewhere in the world.

The approach taken by the British government is slightly different than that of the United States, who became embroiled in a legal battle with Microsoft over their request for the company to release user data stored in a server overseas. Still, British law does not superscede international law, and so the probable snooping of user communications by the British government may land the nation in hot water with other countries, and even companies like Facebook and Twitter, who surely have some significant objections to a major government intercepting traffic on their platform.