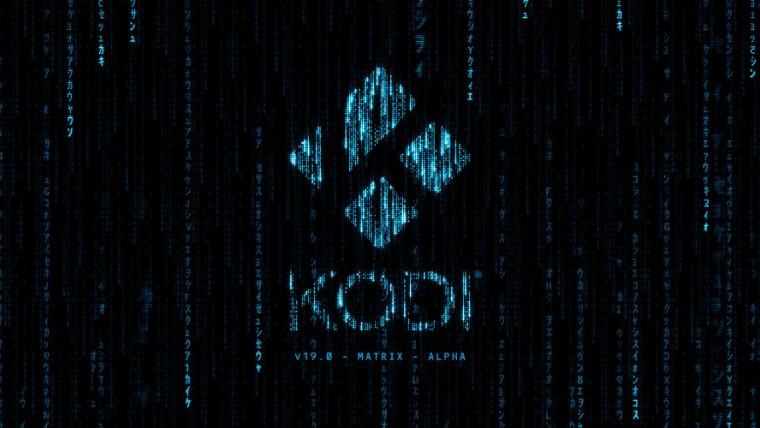 Kodi has announced the availability of the first alpha release of Kodi 19 “Matrix”. The new update comes with a long list of changes and improvements including software decoding for AV1, a Matrix-inspired music visualisation, subtitles visual enhancements, GUI improvements to handle notches on iOS devices, and more.

As this software is still considered to be an alpha release, Kodi has warned that users will likely experience bugs. Before it’s finally available for the general public, it will go through alpha, beta, and release candidate testing phases to resolve bugs.

If you rely on Kodi extensions you could also run into problems as Python 2 support has been dropped from the media player. Extensions have to be ported to Python 3 to run properly. According to the statement, when developers update their add-ons to Python 3, they will be reactivated in Kodi 19. The available add-ons are said to be growing by the week but not everything has been ported over just yet.

The last time we heard about Kodi 19 was back in March, it was announced at the time that Kodi 19 would be able to run on jailbroken tvOS devices and that 32-bit iOS devices would be losing support. It’s not clear yet when Kodi 19 will become stable and ready for general consumption but the team is fully focused on it now that Kodi 18 has received its final point release.