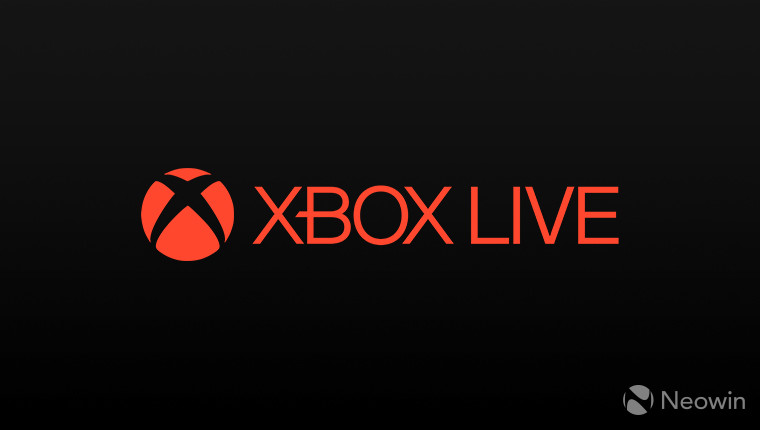 If you were looking to play some games today, heading into the weekend, and fired up a game on your Xbox One or Windows 10 PC only to find that you are unable to access it, you’re not alone. Xbox Support just acknowledged on Twitter that it is aware of an issue with users being unable to access games due to some issues with Xbox Live. The company is actively investigating the issue.

We are aware that some users are encountering issues launching their games. Our engineers are investigating. You can check here and our status page for updates. https://t.co/kQKp1LYR4o.

Depending on some users’ reports on Twitter, it looks like trying to launch games returns a "The person who bought this needs to sign in" message, which likely is due to some authentication issues with Xbox Live. The status page for the service notes that there are issues with ‘Purchase and Content Usage’ that affects launching games or apps. The problem is affecting Xbox One and Windows 10 devices. There is no word on a possible ETA for the restoration of the service.

Those interested can keep an eye on Twitter or the Xbox Live Status page for updates for more information. Additionally, you can also choose to request for a notification by signing in on the status page and having the site send an Xbox Live notification or text message.

Update 1: The support account has posted an update on Twitter noting that users should now be able to access their games. However, the status page still notes problems with buying "downloadable" items and launching games.

Users should now be able to launch their games! Thank you for your patience and game on! https://t.co/mzkAHAbHMN

Update 2: The Xbox Live Status page has also been updated to reflect that all the issues have been fixed.