If you want to play games on your Xbox One console when it launches later this year, you are required to have an Internet connection. That's the official word from Microsoft in a new blog post that talks about the online features of its next Xbox hardware. 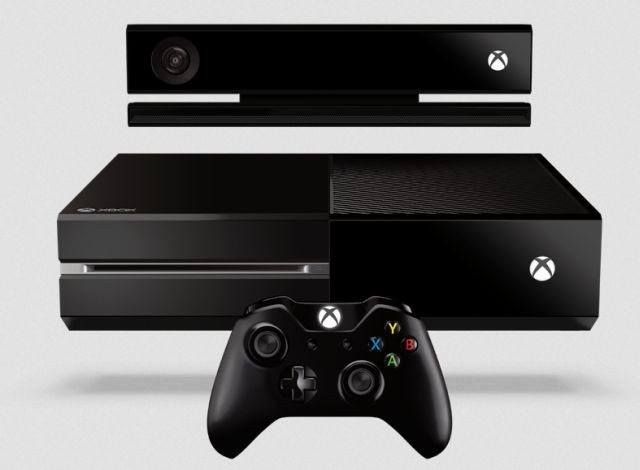 The Xbox Wire blog states that while the Xbox One does not need an "always on" connection to play games, gamers will still need some kind of Internet service to play games for longer than a day. The blog states:

With Xbox One you can game offline for up to 24 hours on your primary console, or one hour if you are logged on to a separate console accessing your library. Offline gaming is not possible after these prescribed times until you re-establish a connection, but you can still watch live TV and enjoy Blu-ray and DVD movies.

Microsoft added that any Xbox One games that require a cloud server, such as the just announced Titanfall from Respawn Entertainment, will also require an Internet connection. Add it all up and the days of playing single player game titles offline for as long as you want won't be possible with the Xbox One.

Microsoft added that that the Xbox One will work best with a broadband connection of at least 1.5 Mbps. The Xbox One can also connect to a mobile broadband network, presumably via a WiFi hotspot. The hardware includes a gigabit Ethernet port and two 802.11n wireless antennas that support 5GHz band.