The subject of how Microsoft would handle used game discs for the Xbox One has been the subject of much chatter and debate, even before the console itself was announced in May. Today, Microsoft offered up some more information on how owners of Xbox One disc games can trade or re-sell them to retailers and give them to friends. 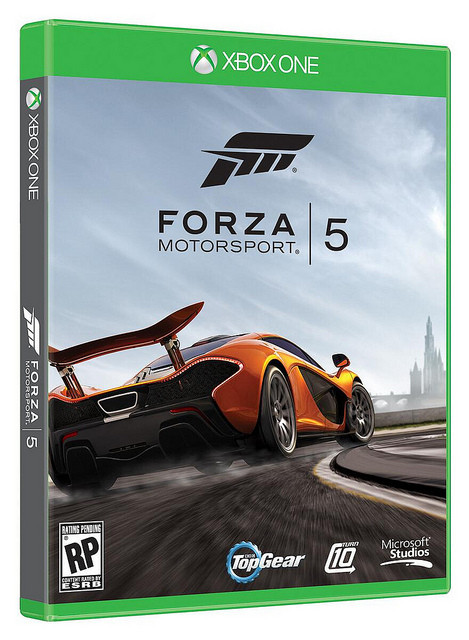 In a post on the Xbox Wire website, Microsoft said that in terms of trading in or reselling their Xbox One disc games to retailers such as GameStop,"We designed Xbox One so game publishers can enable you to trade in your games at participating retailers.  Microsoft does not charge a platform fee to retailers, publishers, or consumers for enabling transfer of these games."

And what about just giving an Xbox One game disc to a friend? Microsoft said that this is allowed, but also put in two restrictions: " ... you can only give them to people who have been on your friends list for at least 30 days and each game can only be given once." Microsoft said no fees would be charged for these actions.

That's the good news. The bad news is that Microsoft is giving third party game publishers an option to set up their own restrictions on used Xbox One game discs. Microsoft said:

In our role as a game publisher, Microsoft Studios will enable you to give your games to friends or trade in your Xbox One games at participating retailers. Third party publishers may opt in or out of supporting game resale and may set up business terms or transfer fees with retailers.  Microsoft does not receive any compensation as part of this. In addition, third party publishers can enable you to give games to friends. Loaning or renting games won’t be available at launch, but we are exploring the possibilities with our partners.

Microsoft also repeated what the company previously said about Xbox One owners being able to play any of the games they bought on any Xbox One console, simply by signing into their Xbox Live account and accessing the games from the cloud server account. Microsoft added, "Up to ten members of your family can log in and play from your shared games library on any Xbox One."