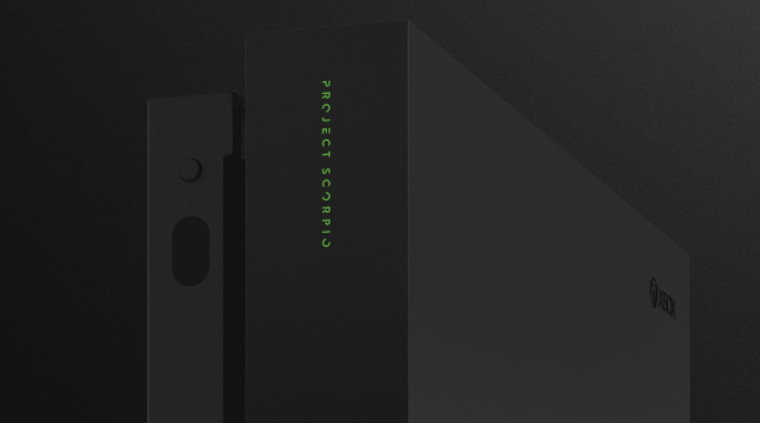 After launching earlier this month, the Xbox One X has been quite popular with many retailers selling out at a near-constant clip. Thanks to fresh sales numbers out of the UK, we can now quantify just how popular the machine has been - in that country at least.

GameIndustry.biz - who revealed the latest hardware sales data from GFK Chart-Track - noted today that the Xbox One X sold 80,000 units (up-weighted by 20% from 67,000) during its launch week in the UK. This was, reportedly, the same amount the Nintendo Switch did during its debut back in March. The PlayStation 4 Pro, which launched last year, took four weeks to reach the same number, with its launch week sales tallying up to 50,000 units.

Beyond that, it was revealed that the Second World War inspired Call of Duty game, which launched last week, was the best-selling title on Xbox One, beating out games such Assassin's Creed Origins, and FIFA 18. Call of Duty: WW2 managed to outsell its predecessor Call of Duty: Infinite Warfare by 57% during the launch week, with revenue increasing by 21%.

The Forza series continued its onward march to dominance, with both Forza Motorsport 7, and the year-old Forza Horizon 3 grabbing spots in the top 10, outselling titles like Gran Turismo Sport which launched last month.

The Xbox One X launched worldwide on November 7, and have received a lot of praise from developers and critics alike - see our review here. Several games have received patches to support the power capabilities of the console, in some cases matching that of the highest settings available to PC gamers. The console is currently available for purchase and will set you back $499.