Xiaomi has announced its latest smartphones under the Redmi Note lineup, introducing several upgrades from the previous Redmi Note 7 and Note 7 Pro unveiled earlier this year. The Redmi Note 8 Pro is, of course, the more expensive variant in the new series while the Redmi Note 8 improves on its predecessor.

One of the major selling factors of the Note 8 Pro is its 64MP camera on the back, making it the first phone to feature a sensor using the Samsung GW1. It's complemented by an 8MP ultra-wide shooter, a 2MP camera with macro lens, and a 2MP depth sensor. 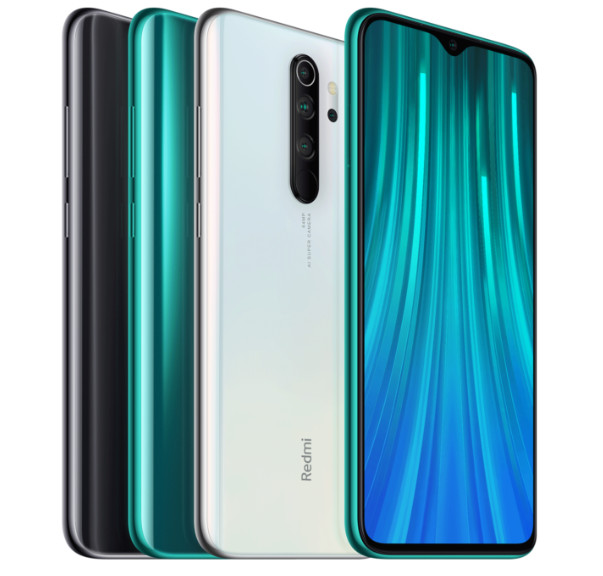 It sports a 6.53-inch FullHD+ display with a waterdrop notch and a 91.4% screen-to-body ratio. The battery, in particular, is also the series' largest at 4500mAh and it charges over a USB Type-C port with support for 18W fast charging.

The device is powered by MediaTek's Helio G90T SoC with eight cores clocked at up to 2.05GHz and paired with Arm's Mali-G76 3EEMC4 GPU. It's also optimized for gaming, courtesy of Xiaomi's LiquidCool system. Its glass body is protected by a Corning Gorilla Glass 5 both on the front and back. The phone also has a 3.5mm headphone jack. It's IP52-rated, meaning it can withstand rain and sweat.

The Redmi Note 8, on the other hand, is powered by a Snapdragon 665 SoC and features a 48MP quad camera on the back. It also supports 18W fast charging, has 3.5mm headphone jack, and charges over a USB Type-C port. 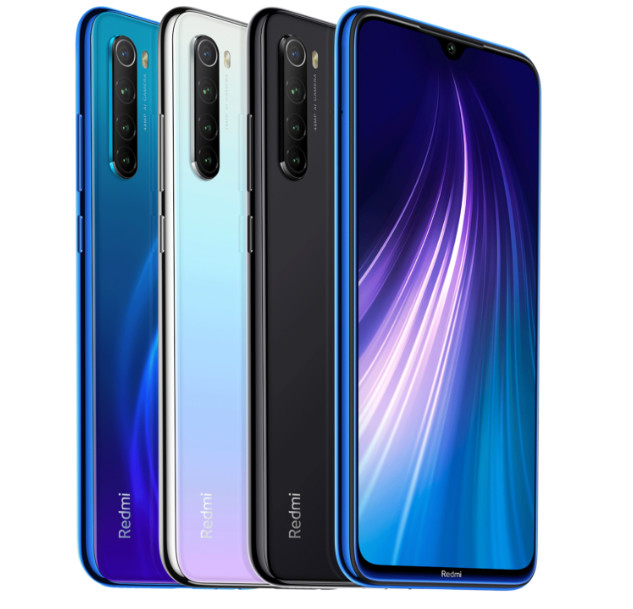 In addition to the new smartphone series, Xiaomi also introduced the RedmiBook 14 Pro powered by the new 10th generation Intel core processor, which is paired with Nvidia's 25W TDP GeForce MX250 GPU. Inside, it has 2GB GDDR5 of graphics memory, 8GB of RAM, and 512GB of internal storage.

The RedmiBook 14 Pro rocks a 14-inch Full HD display with super slim bezels measuring 5.75mm. For gamers, the laptop includes a fan cooling mechanism to handle mainstream games and video editing. It ships in dark grey and pink color options and will be up for sale on September 6 from ¥3,999 (~$559).

Also, the 70-inch Redmi TV with 4K support debuted alongside the above-mentioned devices. Its display and enhanced audio system is courtesy of a 6th Gen Amlogic processor. The Redmi TV will go on sale on September 10 at ¥3,799 (~$532).