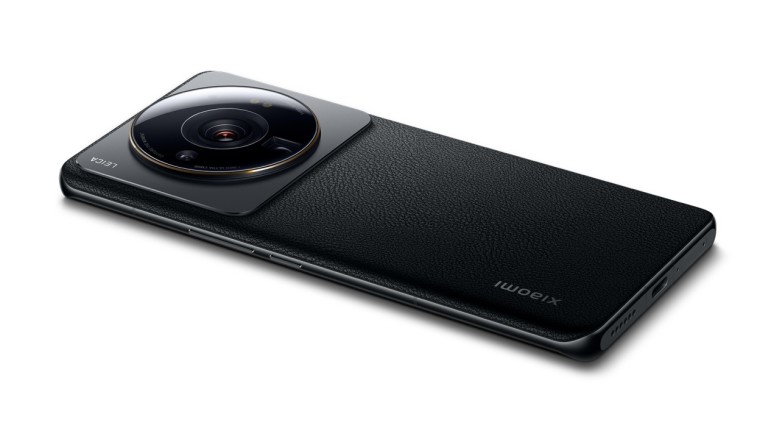 Xiaomi has just unveiled a trio of new phones, all belonging to the no-compromise Xiaomi 12 series. Of the Xiaomi 12S, Xiaomi 12S Pro, and Xiaomi 12S Ultra, the 12S Ultra is the flagship device. These devices are the result of strategic cooperation between Xiaomi and Leica Camera.

The Xiaomi 12S Ultra has a triple camera setup on the back. It sports a 50-megapixel main sensor, a 48-megapixel ultra-wide sensor, and another 48-megapixel telephoto sensor that promises up to 5x optical zoom and a maximum of 120x magnification.

Xiaomi’s latest flagship Android smartphone has the same sensor that’s embedded inside Sony RX100 VII point-and-shoot camera, which costs $1,200. Simply put, the Xiaomi 12S Ultra has the largest camera sensor ever for any smartphone yet.

The flagship Android phone is powered by Qualcomm Snapdragon 8+ Gen 1 chip. The Chinese tech giant has incorporated its proprietary "3D cooling system," to keep the internals cool. The device gets a 4,860 mAh battery with 67 W wired charging, 50 W wireless charging, and 10 W reverse wireless charging. Two Xiaomi Surge chipsets are incorporated within the device. While one manages the fast-charging tech, the other ensures optimum battery management.

Xiaomi 12S Ultra will be available in 8/12 GB of RAM and 256/512 GB of storage variations. The price of the smartphone will start at ¥3,999 in China. Although this translates to approximately $600, it is doubtful whether Xiaomi will officially release any of the devices in America.