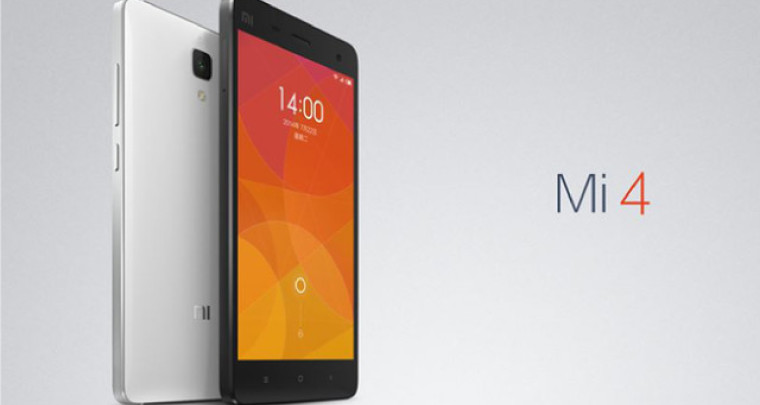 A new report from industry watchdog Canalys claims that Xiaomi and Huawei have overtaken Apple as the top smartphone vendors in their home country this quarter, after the success of its iPhone propelled the Cupertino-based company to the top of the charts in previous quarters.

Xiaomi, which was also the top vendor in Q4 2014, has now retaken the lead, with estimates putting the company's sales at 15.9% of total shipments for the quarter. Hot on the heels of the highest valued tech startup was Huawei, another Chinese company which showed an incredible growth of 48% compared to last quarter to gain 15.7% of the market share.

This also marks Huawei as the fastest growing vendor in the top ten, no doubt helped by the release of its Honor 6 Plus. To add to Huawei's delight, the news comes just five days after we were informed that the company had overtaken Microsoft to become the third largest vendor of phones worldwide.

Following the two Chinese giants were Apple, Samsung and Vivo, respectively. Canalys did not give numbers for any of these but Counterpoint Research, another analyst, put Apple's share of total shipments at 12.2%, while Vivo was believed to be at 8.1%, an impressive growth of over 300% year-on-year.

While Apple is still enjoying massive - and increasing - profits from China, Samsung is the company that's truly suffering, with companies like Xiaomi, Huawei and Vivo eating away at the lower end and Apple dominating the higher end. Samsung, once again, showed a drop in profits this quarter and is even expected to lower the prices of its S6 flagship to cope with the falling profits.