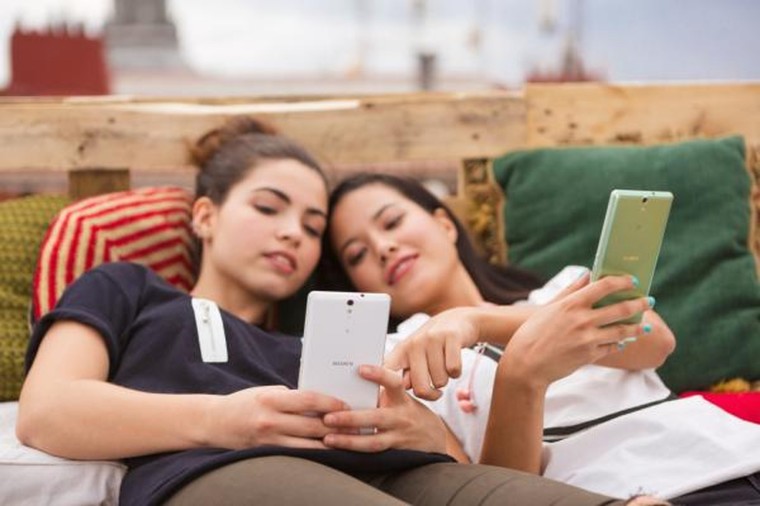 Sony has taken the wraps off two new smartphones focusing mainly on imaging but packing enough power underneath to be better than other mid-rangers.

The Japanese electronics giant today launched the Xperia C5 Ultra and the Xperia M5, which come packed with capable camera modules as teased by the company in a tweet last week. Both devices are expected to sit under the company's flagship smartphone but have much better specifications than other mid-range devices.

The Xperia C5 Ultra is a big device with a 6-inch full HD screen, a 1.7GHz MediaTek Helios octa-core processor, 2 GB of RAM and 16 GB of internal storage. The smartphone comes with 13 megapixel cameras at the front and the back with an LED flash for each of them. Design-wise, Sony has attempted to reduce the flab on the sides with a near borderless design.

The Xperia M5 that was also launched today comes with an even more impressive spec-sheet and could very well pass as a mini-flagship from the company. It comes loaded with a 5-inch full HD screen, a 2.0 GHz MediaTek Helios octa-core processor, 3 GB of RAM and 16 GB of internal storage. Although the M5 retains the 13 megapixel front facing camera, there is no flash on this one and the rear camera is a 21 megapixel one.

Both the devices come with expandable storage up to 200 GB, 4G LTE and two-day battery life. In emerging countries, the dual-sim variants will be made available. The pricing of the devices hasn't been revealed but we will soon know about it as the devices become available this month in select countries.