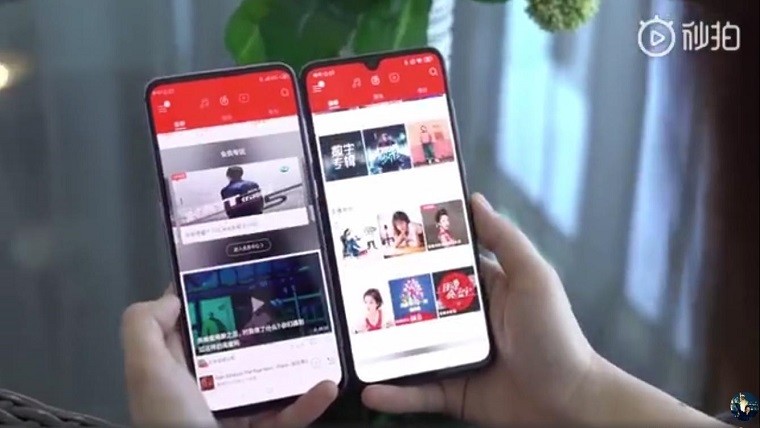 It's not just OPPO that's working on an under-display smartphone camera. Xiaomi has teased a version of its Mi 9 handset rocking a completely notch-less display, a design it has achieved by tucking the front camera under the display.

Lin Bin, President of Xiaomi, has shared a teaser video of the prototype phone hours after OPPO showed off a working prototype of its own with no notch or punch-hole cutout on the screen for the front snapper. However, unlike OPPO's bet which displays a black bar at the top end of the screen when the camera app is opened, Xiaomi's version keeps the full-screen design when you snap a selfie. It's almost as if the front camera is an imaginary shooter made invisible by the new display design Xiaomi is showing off. The company also posted the teaser video on Twitter.

Do you want a sneak peek at the future? Here you go...introducing you to Under-Display Camera technology!#Xiaomi #InnovationForEveryone pic.twitter.com/d2HL6FHkh1

The teaser didn't explain, though, how the concept was accomplished, but it did highlight the Chinese electronics giant's continuing effort to remove the screen notch, a slider design like that of its Mi Mix 3, or even a pop-up front camera introduced with its latest "flagship killer", the K20 Pro. It's not clear as well whether the prototype will ever hit production.