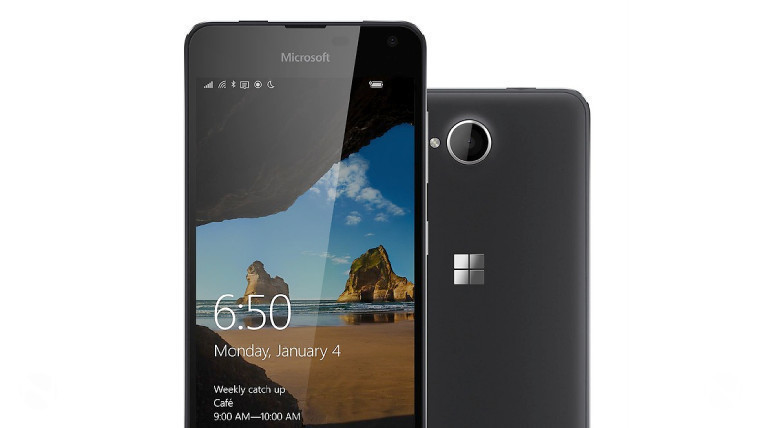 Cricket Wireless launched the Lumia 650 three months ago, priced at $129.99 with no annual contract, and a few weeks later, that price fell to $109.99. More recently, the carrier was offering the low-end, premium-styled Windows 10 Mobile handset for as little as $69.99 - but it's now available for even less.

Cricket is currently offering the Lumia 650 for just $49.99 with a new service activation on any of its contract-free plans with data. That includes options from the $40 Basic package, which comes with 2.5GB of 4G LTE data; up to the $70 Unlimited plan, which includes unlimited data, texts and calls. A $5 monthly credit is available on all of these plans for those who set up automatic payments.

The offer will remain available until August 21, or while supplies last. Further terms apply, including:

Online only. First month svc charge due at sale. Discount instant at point of sale. Fees, charges & restrictions apply. Return Fee: $25. Pricing, terms & restr's subject to change and may be modified, or terminated at any time without notice. Coverage & svc not avail. everywhere.

Cricket is owned by AT&T, but Cricket devices will not work with AT&T SIM cards (or those of any other carrier) without being unlocked, which it won't do until the handset has been in use for at least six months on an active account, or if you're on the carrier's Unlimited plan. If you prefer to purchase an unlocked Lumia 650, it's available from the Microsoft Store for $199.99.

If you're thinking of purchasing the Lumia 650, make sure you check out our in-depth review before you buy.