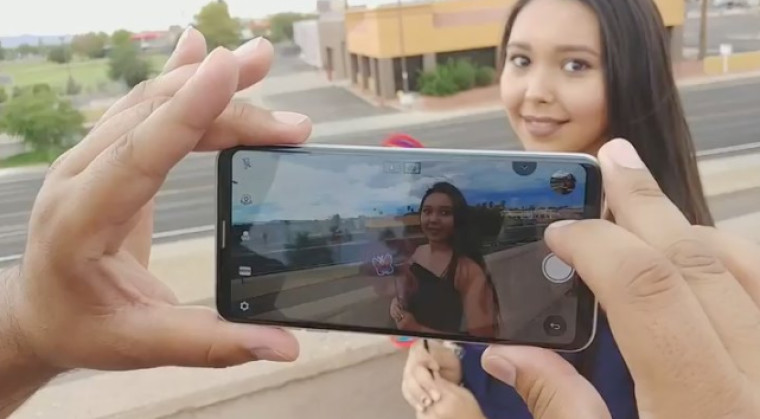 When it comes to smartphone cameras, there has always been some trade-offs. Since the advent of the first camera phone, it has been a race to the top with the highest number of pixels. Then, manufacturers pushed for 'bigger pixels', and a wider aperture. Well LG announced that it has built a revolutionary camera for the upcoming V30 smartphone.

According to its press release, LG noted that the integrated dual camera setup in the new flagship will feature innovations usually found in traditional DSLR's. The new camera will have the widest aperture, letting in up to 25% more light with the new industry first F1.6 lens. The company also noted that its 'Crystal Clear Lens' will be superior to the 'plastic lens' found in other cameras, leading to better color reproduction making it ideal for photography.

Juno Cho, President of Electronics and Mobile Communications at LG commented on this 'next level' new technology:

“LG boasts an unrivaled heritage in smartphone photography and our decision to adopt glass in the V30 camera is specifically because this has traditionally been the realm of DSLRs, for the users for whom the V series was designed, this kind of innovation is significant.”

The company further explained that the new camera, even with these advanced new features, shrunk by 30% compared to the one found in the V20 that it launched last year. Moreover, the new lens cuts 'edge distortion' by a third when capturing wide-angle photographs. This makes it ideal for group selfies, interior, and landscape shots.

The new LG V30 is expected to launch on August 31 at IFA 2017, being held in Berlin, where LG has scheduled a press conference. The device is widely expected to have a six-inch QHD+ OLED display with HDR10, and an 18:9 aspect ratio. Other rumored specifications include a Snapdragon 835, 3200mAh battery and IP68 water resistance.