Back in June, Kaspersky filed an antitrust complaint against Microsoft, citing anti-competitive practices from the company. It claimed that the Redmond giant is removing Kaspersky's software in favor of its own solution, Windows Defender.

In response, Microsoft detailed its security process, saying that it disables older versions of third-party software like Kaspersky's anti-virus (AV) if they are incompatible with Windows 10. It also mentioned that it had offered to meet with Kaspersky executives to discuss their joint concerns, but the request was not entertained by the Russian anti-virus company.

Now, it appears that both firms have resolved their issues with Kaspersky dropping its complaint against Microsoft as the Redmond giant promises to make changes to Windows 10. 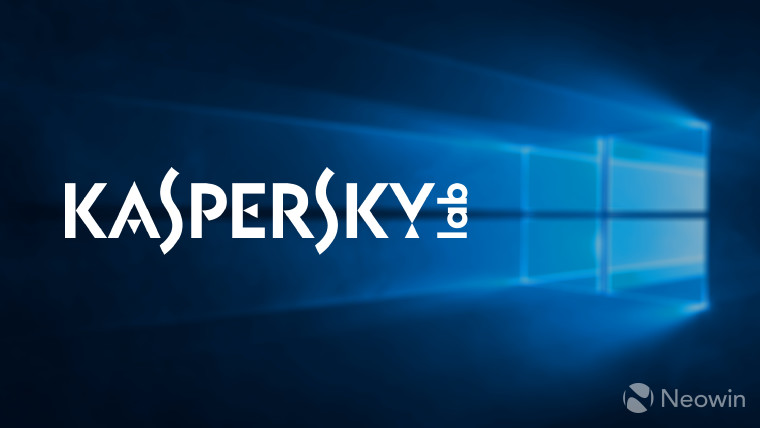 Microsoft explains that it has always valued customer security as a top priority. As such, it is always in active discussion with customers and AV vendors like Kaspersky to ensure the safety of users of its own software, like Windows 10.

In response to the Kaspersky antitrust complaint, Microsoft will be making major changes to Windows 10 in the Fall Creators Update.

If an anti-virus application's license expires, instead of showing a toast notification that may be ignored by the user, a new persistent notification will be visible on the screen that will remain until the user decides to renew their license or choose to transition to Windows Defender or another third-party solution. In addition, vendors will also be allowed to choose their own notifications and alerts.

Microsoft will also work directly with AV vendors to resolve compatibility issues before the launch of feature updates and will give "better visibility and certainty" regarding its roadmap for major updates.

Appeased by these changes, Kaspersky has stated that it is grateful that Microsoft has addressed its concerns, announcing that it is dropping its antitrust complaint against the company. The Russian AV vendor says that:

We are absolutely satisfied with the changes that will be implemented in the Windows 10 Fall Creators Update, and we will be taking all necessary steps to withdraw our claims and inform all regulatory bodies that we no longer have any matters for Microsoft to address.

We have a long history of cooperation with Microsoft, and we sincerely believe that these changes will make the cybersecurity market healthier, resulting in better protection for all users. Protecting information and the data that matters most to our users remains our primary goal.

Moving forward, Microsoft has announced that it appreciates the feedback and that it is pleased to "have found common ground" with Kaspersky Lab.