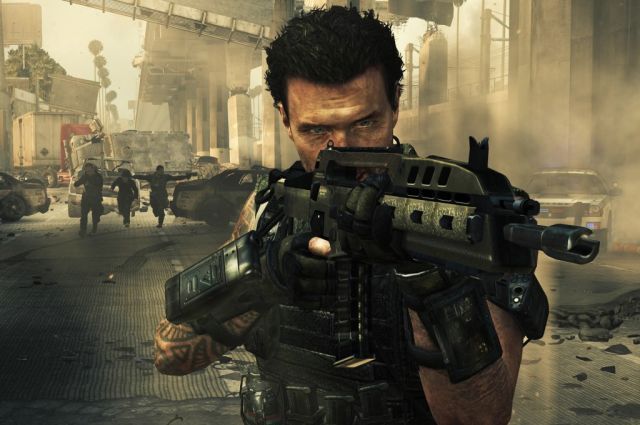 Call of Duty: Black Ops II was released to much fanfare earlier this morning, but some people who decided to pay to get the boxed retail copy of the PC version got a rude awakening today when they tried to install the game on their hard drive.

Joystiq reports that, according to messages posted on a number of different online forums, some people who used the second install disk of Black Ops II  found that it actually has the content of EA's Mass Effect 2 burned into the disk. That means users can't actually install the game via the game disks.

The good news? All copies of the PC version of Black Ops II contain a Steam code, which means people can simply download and install the full game on their PCs via their Steam account. However, it will likely take much longer than installing the game via the physical disks.

There's no word as to how this might have happened and Activision has not sent out any comment as to how this mix up took place, now how many copies of Black Ops II are affected. However, thanks to the Steam download key, this issue is a mere annoyance rather than a game stopper for PC fans unlucky to get saddled with this issue.