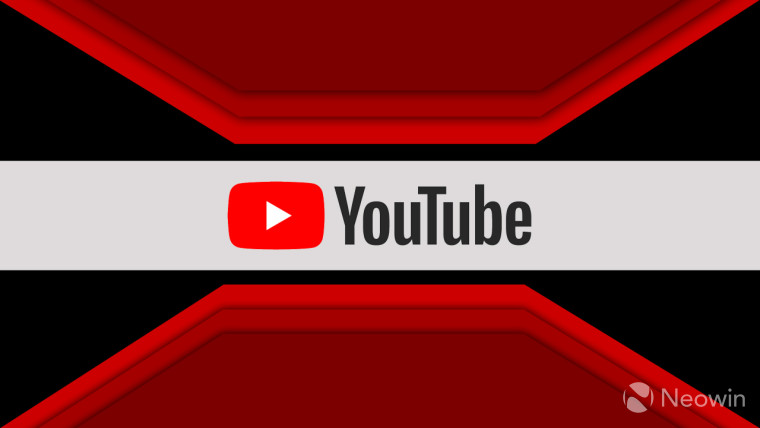 Earlier this year, YouTube stated that it would review its internal policies and assess whether the platform provides equal opportunities to creators. Today, Susan Wojcicki, CEO at YouTube, shared an update on that progress and announced several changes to the platform.

Firstly, YouTube will test a new feature that will remind users to "keep comments respectful" when it detects a potentially offensive comment. Users may choose to move forward with posting the comment, and YouTube states that "getting this notification alone doesn't mean your comment will be removed." Comments can only be deleted by the commentator, the channel owner, or by YouTube if they violate the platform's Community Guidelines. For now, this feature will be tested on Android and will eventually make its way to other platforms. Moreover, Wojcicki shared progress on YouTube's removal of hateful content:

"Since early 2019, we've increased the number of daily hate speech comment removals by 46x. And in the last quarter, of the more than 1.8 million channels we terminated for violating our policies, more than 54,000 terminations were for hate speech. This is the most hate speech terminations in a single quarter and 3x more than the previous high from Q2 2019 when we updated our hate speech policy."

Additionally, the firm will test a better content filtering system in YouTube Studio, which will filter out "potentially inappropriate and hurtful comments," so creators don't have to see them.

It is also undertaking a new effort to assess bias in its monetization features, which involves asking channel owners to voluntarily fill a survey disclosing their gender, sexual orientation, race, and ethnicity so YouTube can investigate whether there is discrimination in its systems. YouTube remarked that it currently does not have "data about which videos come from which communities."

It will further look for "possible patterns of hate, harassment, and discrimination that may affect some communities more than others." If any such issues are found in Youtube's systems, the streaming service will fix them and keep users informed of its progress, Wojcicki wrote.