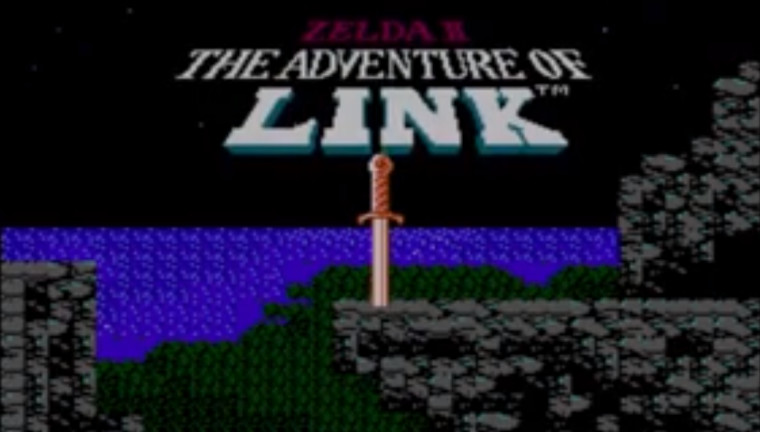 Nintendo has seen roaring success with the Nintendo Switch and its Switch Online service has been welcomed by at least 25% of Switch owners. In addition to the online play and cloud saves, one of the great benefits of Switch Online is the free games you get from the NES era. On January 16th, the service will be adding Zelda II: The Adventure of Link and Blaster Master.

Zelda II deviated from the Link's first top-down open-world outing, instead opting for a side-scrolling setup. Blaster Master, on the other hand, is run and gunner which is largely a side-scroller with segments of top-down shooting. Currently, the service is home to 29 games (if you got your subscription at the start), with four titles receiving the SP treatment, making completing those games significantly easier.

Whilst I have no complaints about the service thus far, it would be nice for Nintendo to start releasing some SNES games as well. However, at $19.99 for a year, with cloud saves, online play and a chance to play some Nintendo greats again or for the first time, I won't be dropping my subscription anytime soon.