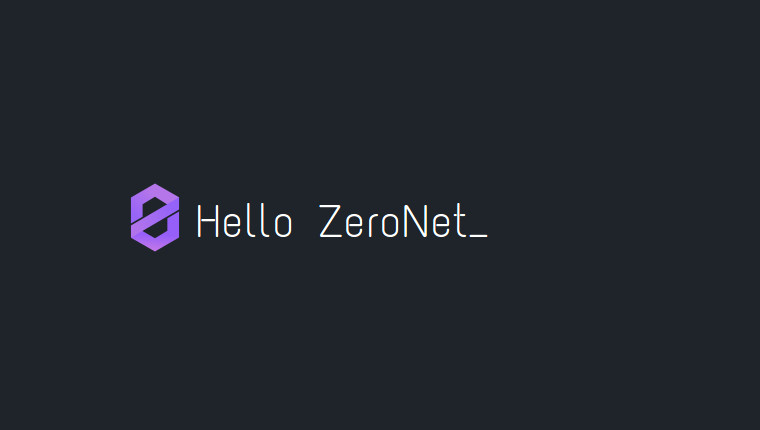 Tamas Kocsis, better known as nofish inside the ZeroNet world, has announced the availability of ZeroNet 0.6.0 which brings support for big files via file splitting. The new technology allows for faster and more efficient transferring of files on the platform. To demo the technology, nofish launched a new website called ZeroUp which allows big files, up to 200mb, to be uploaded. The technology itself doesn’t have any limits, though.

The move is huge for ZeroNet because, until now, the platform has only handled light content such as text and images well, video sharing sites that launched on the platform in the past were pretty bad due to the amount of time content took to download content, but hopefully, with big file support, ZeroNet will now be able to excel when it comes to videos, music, and other document types.

Here’s a look at the changelog for ZeroNet’s big files:

ZeroNet launched a couple of years ago and aims to build an entirely peer-to-peer network using blockchain and torrenting technologies. Due to the P2P nature of the system it means users share pieces of the network with each other rather than downloading the information from a central server. The model gives the network resilience against take downs and other censoring methods.