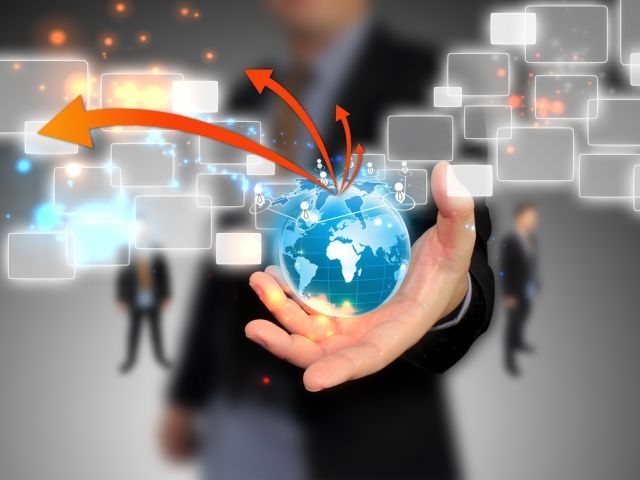 There have been rumors for months that Facebook has been developing their own search engine technology. Today, the company's founder and CEO Mark Zuckerberg seems to have confirmed those rumors in an interview conducted during the TechCrunch Disrupt conference.

The TechCrunch website reports that when asked about Facebook getting into the search business, Zuckerberg said, "Facebook is pretty uniquely positioned to answer the questions people have. At some point we’ll do it. We have a team working on it."

Zuckerberg said that Facebook is already generating a lot of search answers, saying " ... we’re basically doing 1 billion queries a day and we’re not even trying." He also feels that people want to get a specific answer to a search question, rather than a ton of difference choices. He added, "Search engines are really evolving to give you a set of answers, ‘I have a specific question, answer this question for me.'"

Zuckerberg didn't give any indication on when Facebook might launch its new technology. He also didn't say if Facebook investor Microsoft might be assisting the company with their search efforts. Microsoft's Bing service has been integrating results from Facebook accounts into its Bing search service for the past few months. In late August, it added being able to search through Facebook photo albums.