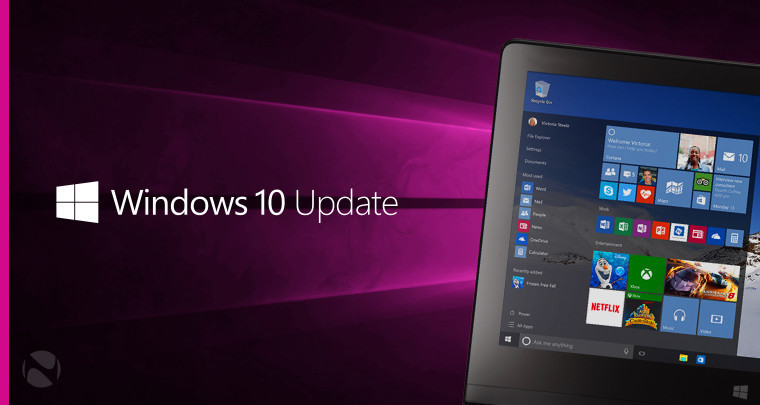 It's starting to seem like I'm going to have to write this article once every six months. But once again, it's Patch Tuesday, and once again, you should probably steer clear of Windows Update.

To be clear, I'm not recommending that anyone not install cumulative updates on your PC. You should always keep your machine up to date. You're going to want to install them manually though, and you can find the links to the manual downloads here.

If you go the Windows Update route, you just might end up downloading the Windows 10 October 2018 Update, or version 1809. There probably isn't anything wrong with that, but that might not be what you were going to Windows Update for, being that it's Patch Tuesday.

Microsoft re-released Windows 10 version 1809 today, after over a month of what can only be described as a mess. The update was originally released on October 2, and it was removed just four days later. It was initially removed because some users were having their files deleted upon upgrading, a major issue no matter how small of a scale it was on.

Later, it was discovered that when extracting a ZIP file that will overwrite files, the dialog box to confirm doesn't appear and the operation fails. Like the issue above, this was reported in the Feedback Hub, but it didn't get enough upvotes to be noticed by Microsoft. Both issues have been fixed in cumulative updates.

If there are more issues, they haven't been discovered yet. After all, very few people have installed this update. Still, the scope of this article isn't to tell you whether or not you should install Windows 10 version 1809. Maybe you want it now, or maybe you want to wait a month or two so it has some extra fixes under its belt. That's for you to decide. The point is to warn you that if you go to Windows Update to get today's patches, you'll end up with 1809.

Microsoft changed the way that it rolls out Windows 10 feature updates with version 1803. Starting with that version, anyone that hit "Check for updates" in Windows Update is considered a "seeker", and is seeking out the next feature update.

Prior to that, a feature update would only be delivered to your machine when Microsoft determined that your hardware (it says there are over 16 million configurations) was compatible. If you wanted it earlier than that, you could either join the Windows Insider Program or use the Update Assistant tool.

Now, Microsoft is saying that anyone checking for updates is an "advanced user", which frankly, isn't true. For years, the firm has been hammering down the point that we should all be updating our PCs, so they're as secure as they can be. Now, apparently, that option is only there for the advanced users that are willing to take a risk.

For now, it's probably best to just stay away from Windows Update. It's easy enough to manually install the cumulative updates that your machine needs.