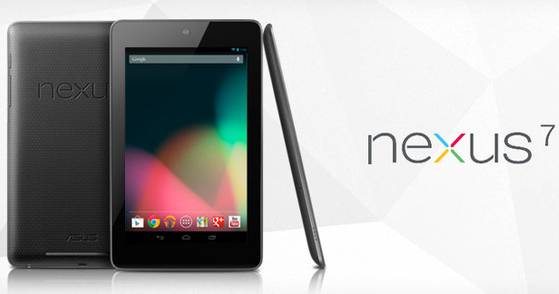 When Google announced its plans for the quad-core Android 4.1 tablet the Nexus 7 in June, it said that for a limited time it would give people who bought the tablet from them a $25 credit for the Google Play store, making the $199.99 tablet an even better value.

When the company said that the offer would be for a limited time, they really meant it. While the Nexus 7 went on sale just two months ago or so, the $25 Google Play credit offer will come to an end very soon. In a post from the official Google Nexus Twitter account, the company said it won't offer the credit for new Nexus 7 purchases after September 30th.

Haven't picked up a Nexus 7 yet? Get one today and redeem your $25 Google Play credit before the offer ends on 9/30/12: goo.gl/rWcSX

Google also said it would give all Nexus 7 owners a free downloadable copy of the movie Transformers: Dark of the Moon in a deal that's separate from the Google Play credit. There's no word if the free movie offer will end as well by the end of the month.