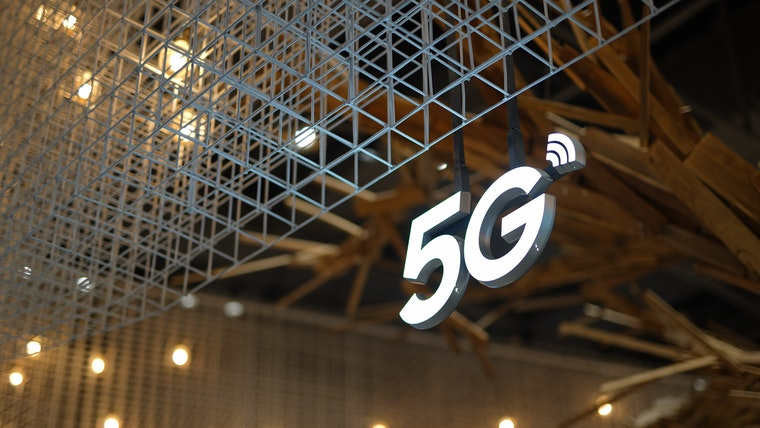 5G smartphones are now outselling those equipped with a 4G modem inside them. The sales metrics reached the inflection point in January, according to the latest market report from Counterpoint Research. While Apple iPhone is leading the march towards 5G adoption, Samsung isn’t far behind.

January 2022 is the month that indicated smartphone users are eager and majorly ready for adopting 5G. This is the first month, since the introduction of 5G, wherein sales of 5G-enabled smartphones surpassed those of 4G-capable models.

An estimated 51 percent of the handsets sold globally in January 2022 had a 5G modem inside. The rapid shift towards 5G devices was observed in China, followed by Western Europe, and North America. China is currently the leader in 5G adoption with a market penetration of 84 percent. There are about 1.4 million base stations that beam 5G airwaves to Chinese smartphone users.

Western Europe is also rapidly deploying 5G base stations, with penetration rates as high as 76 percent. North America is only slightly behind, with a market penetration of 73 percent, and growing quickly.

5G-enabled Apple iPhone devices account for over 50 percent of 5G devices sold in North America. However, smartphones running Android OS are growing in popularity. The market report from Counterpoint Research suggests mid-range Android smartphones with 5G modems are selling quite well. In terms of an actual dollar figure, the most popular models are priced in the $250 to $400 range. In Latin America and Asia, even budget Android smartphones in the $150 to $200 price range ship with a 5G handset. These seemingly affordable devices make up about 20% of 5G sales.

Judging by the rapid adoption of 5G handsets, some market experts predict the number of 5G subscriptions could reach 4.4 billion within the next five years. Back in 2021, a similar report had indicated there would be 5.5 billion smartphone users in the entire world. With 5G growing at such a rapid rate, 4G could gradually be relegated to a few third-world countries and far-flung regions.

The fourth generation of mobile networks, or 4G, was the first telecommunications backbone to function entirely on high-speed digital pathways. Not just data, but phone calls and text messages too were transmitted through the internet. 5G is the next evolutionary leap in mobile or wireless communication. Although 5G waves are a lot shorter in wavelength and demand a greater number of base stations, they can carry far more data at much higher speeds.