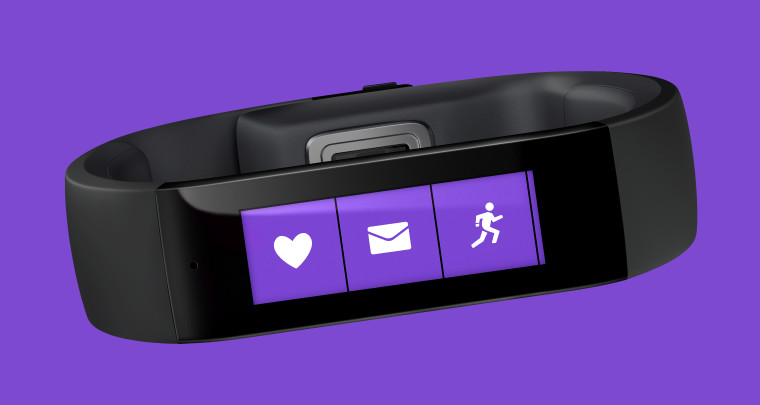 Late at night, last Wednesday, Microsoft announced its play into the wearable market. The device, called the Band, blends the world of fitness and productivity in to a single device that is loaded with sensors; everything from GPS to a UV sensor are built in to the device.

With a new device in a new segment, Neowin had a chance to talk with Zulfi Alam from Microsoft to learn more about the device and get a few questions answered.

The device is an interesting play for Microsoft, because unlike the Apple Watch or many of Google's Android Wear devices, Microsoft's product works with any platform. This move means that its marketable base, the people who may potentially buy the device, is huge.

To make this more than a simple product, Microsoft is also introducing Health, a cloud-based platform that tracks all of your metrics and provides you actionable data. The goal with Health is to help you live, well, a healthier life with metrics that will assist you in achieving your goals.

Because sensors are everywhere and in all types of devices, Microsoft is making Health open to other products besides Band. This means, once again, Microsoft is going cross-platform to attract as many devices as it can to its Health ecosystem to provide you with a comprehensive profile of your personal well-being. 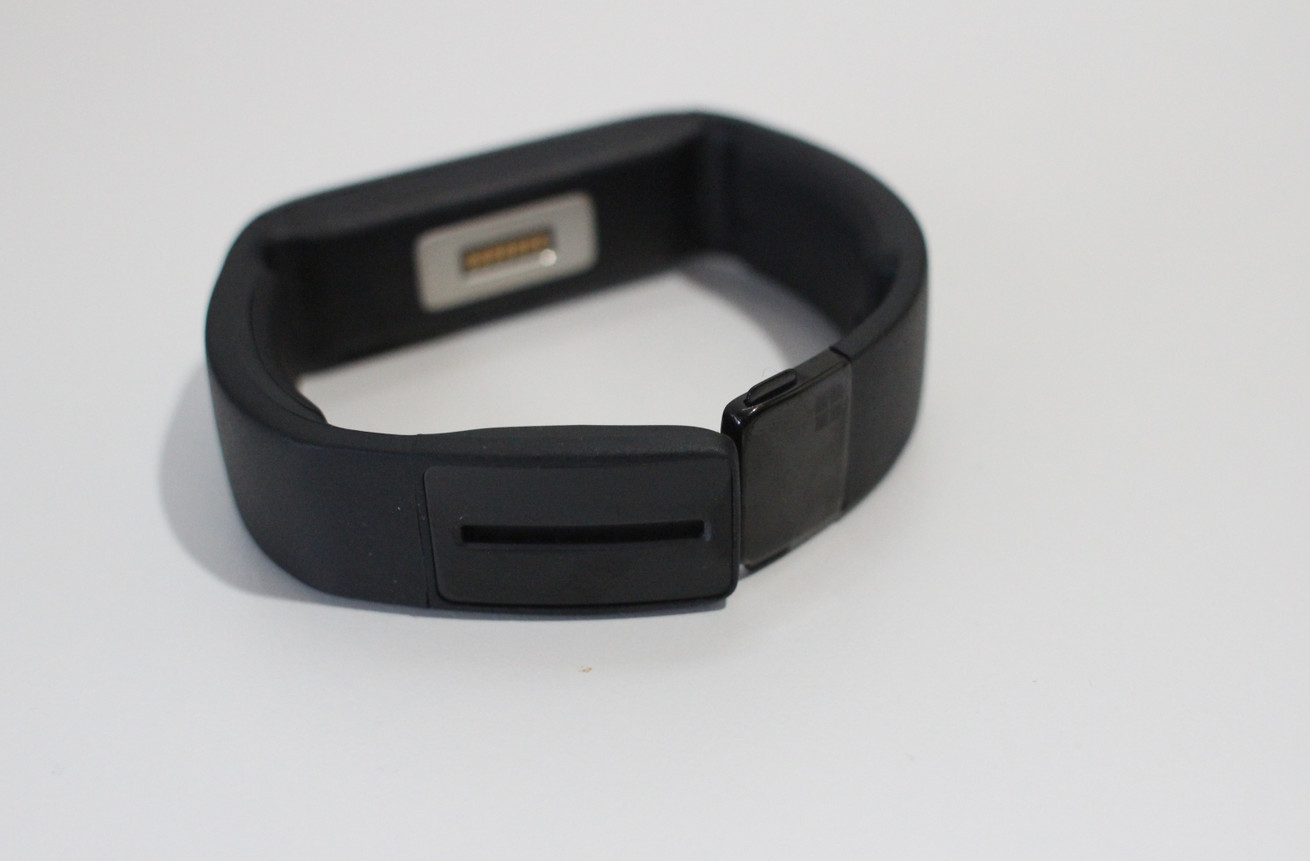 And to showcase Health, Microsoft built the Band. We got to chat with the team behind the Band and got some of the not-so-obvious questions answered.

For starters, why did Microsoft use a proprietary charger for the Band? While it clearly seems like using microUSB would work and be more consumer friendly, the problem is that it reduces the ability to be water resistant. So, the option was to build a proprietary cable to make the device be more robust or to go with USB at the expense of protecting the Band from water.

With no USB port, how will the firmware be upgraded? To upgrade your Band, Microsoft will push down the firmware to the app on your phone and that will send the bits to your Band via Bluetooth.

And what about the future? Microsoft said that they are at the beginning of tapping the potential of Health and the Band. In fact, there are features being worked on right now, and while they are not ready for prime-time, they may one day soon land on your device.

One feature that is currently being perfected is sleep tracking. Right now, you have to tell the Band that you are going to sleep, but Microsoft told us they have almost perfected this process to know when you are going to sleep so you won't have to manually engage this process in the future. Because this feature was not 99% accurate, it did not ship as a feature out of the gate. 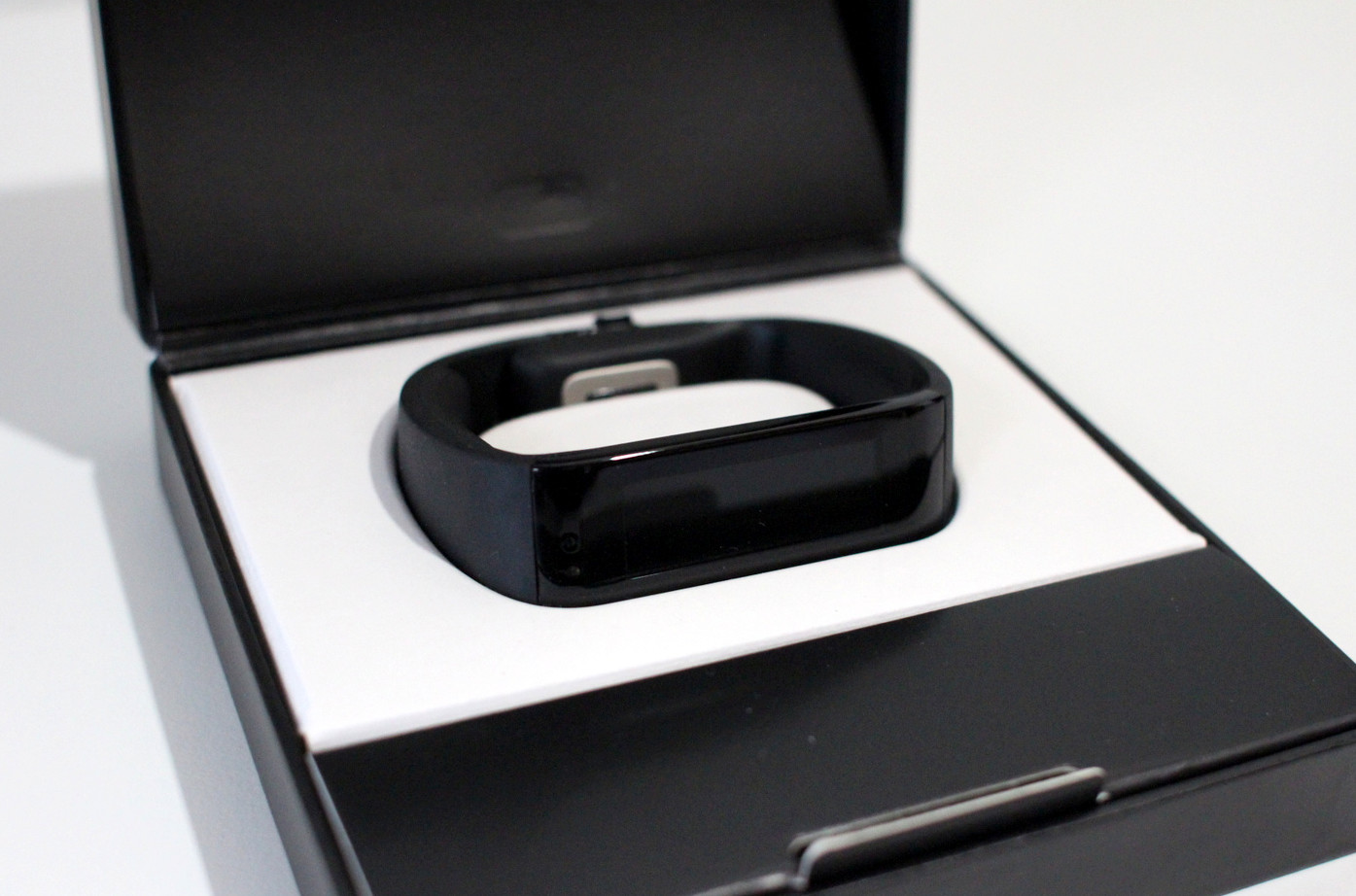 One of the more ambitious tasks the team is targeting is to know about your hydration. While the Galvanic Skin Response (GSR) sensor is the start of this information gathering process, because of the gyroscope and accelerator, it's conceivable that they could detect when you lift a drink up to your mouth (as long as you use the hand with the band on it).

This feature may never materialize as the margin for error is considerably higher than other metrics like measuring steps. But, it's an idea the team may pursue and could one day arrive in a future software update. For now, don't expect this addition anytime soon but it shows the direction the team is taking with this new device.

With initial signs saying that the Band is a success with consumers based on early feedback, the road ahead for the Band clear, but it is up to Microsoft to figure out how to keep improving - not only the device itself, but also the information that is stored in Health, and how that data can be examined and explored to help you live a more healthy life.

After all, if the Band and Health can't give you data that helps you improve your wellbeing, then the mission is not a success. But with that being said, given that its 'version one' product is this solid, the future looks bright.