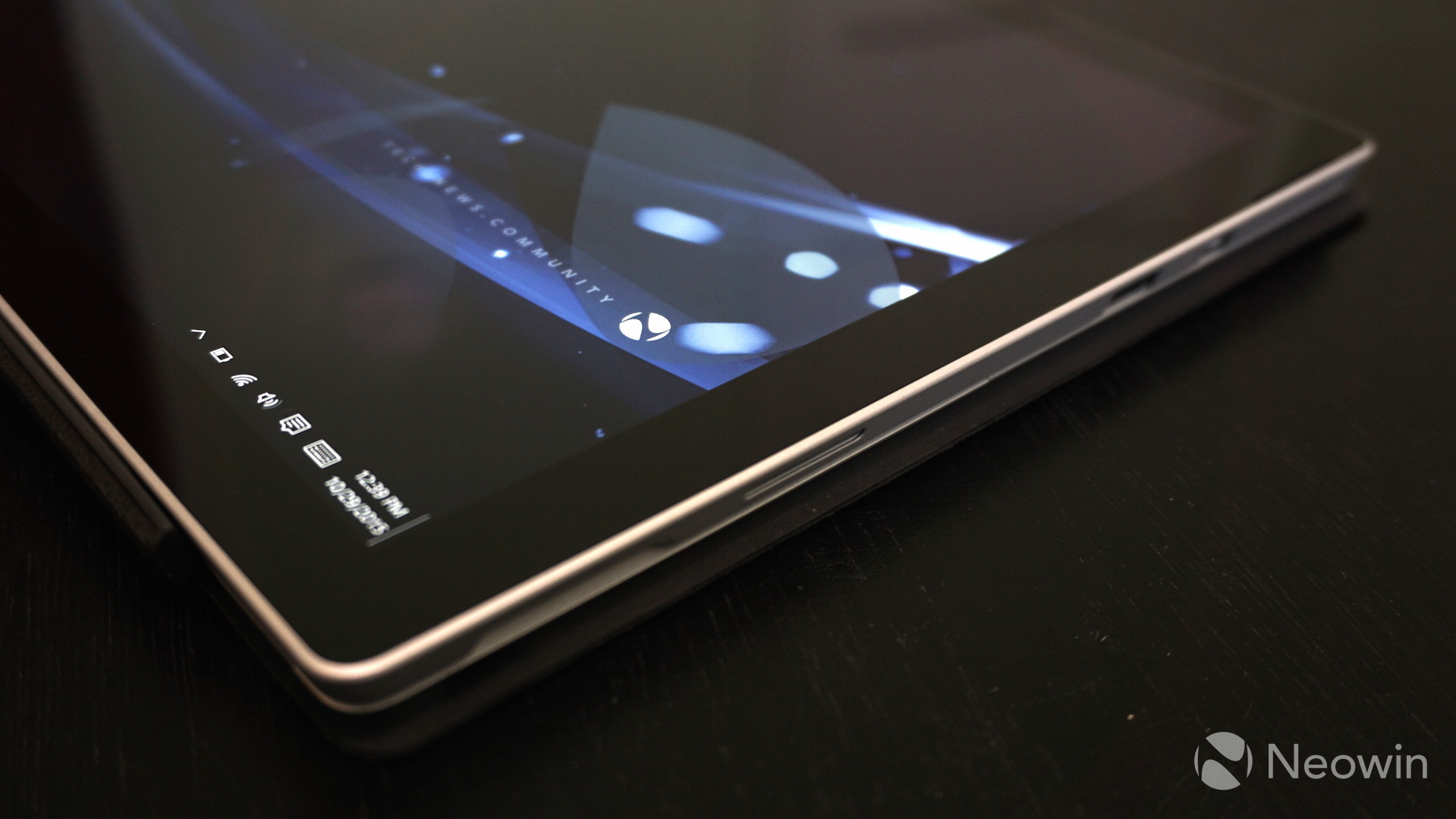 Since Monday, I have been using the Surface Pro 4 as my daily driver and for the most part, the experience has been good. But, there are some oddities with the unit that make me a bit uneasy, especially considering its high price point. As a disclaimer, I have installed all available updates including the recent firmware update and I am running Windows 10 build 10240. 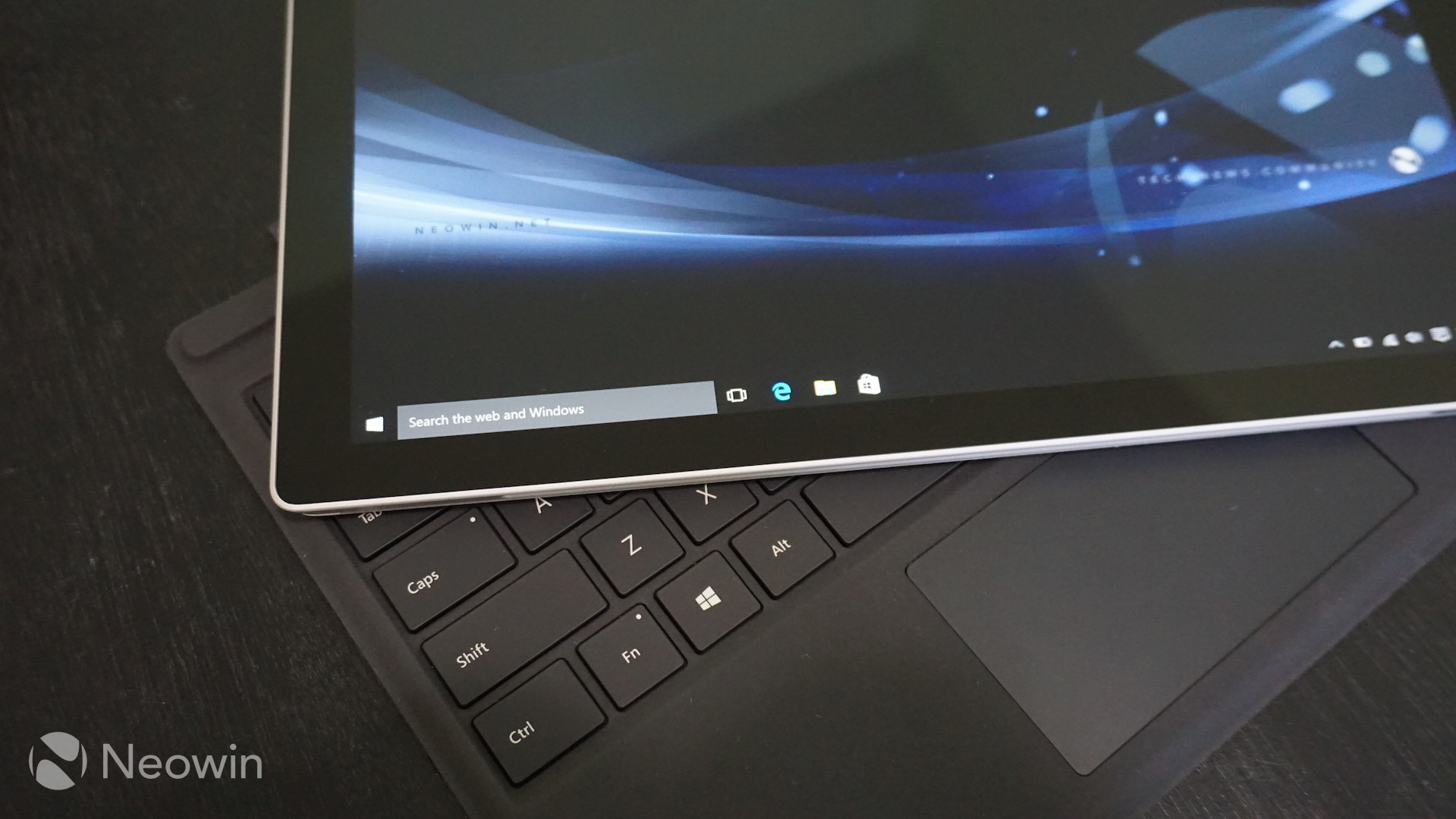 I'll start with the issue that creates the most concern for me - audio pop. While I'm not quite sure why it's happening, there seems to be an audible popping noise that occurs intermittently during use. The noise occurs at random intervals, but is distinct and can occur when audio is not being played. The issue is also present when sounds initially activates, like an alert or warning chime. I have tried updating the driver, lowering the speaker volume and disabling various features without success. I have roamed through a few forums, but it doesn't seem to be a prevalent issue. I'll probably swing by a local store and test out the demo model to see if it exhibits the same symptoms. If not, I'll be sure to exchange the unit. 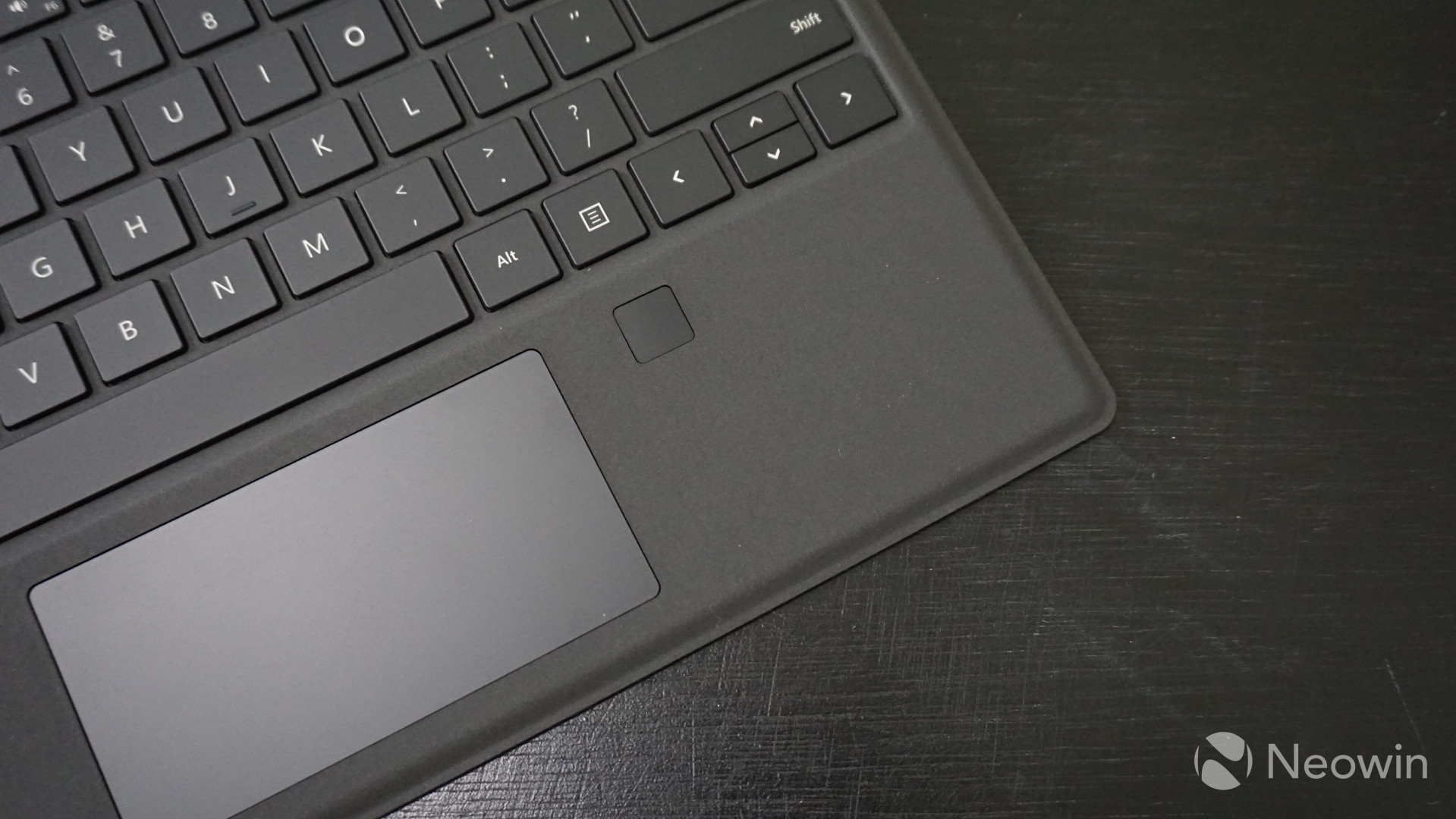 The Surface line has always been labeled as a tablet, but the quality of Microsoft's Type Cover has forced the Surface to be taken seriously as a laptop. Some might disagree with the idea, but during my limited use, the Surface was easily able replace my current laptop and felt comfortable to use. The newly released Type Cover offers better spacing than last years iteration, with better key travel and feels good during extended use. Although I'm enjoying it for the most part, there are some weird quirks that occasionally crop up. One of the major issues is that keyboard / trackpad will stop functioning, leaving me to either restart the device or push along using the touchscreen. I know that this is not something new, and in fact was an issue for some Surface Pro 3 users. While it doesn't occur often (twice in a four day period), it's interesting that it happens out of the blue. Hopefully Microsoft can bring stability to the Type Cover in a future update.

As mentioned previously, for the most part, the Surface Pro 4 is working great. There are some odd issues within Windows 10 with Edge and Chrome, but otherwise the experience has been okay. I'll be exploring more of the Surface Pro 4 this coming week and next, with a full review due early next month. If you have anything you'd like me to cover or have questions, leave a comment down below, message or shoot me a tweet.