GamePad Digital (GPD) has confirmed that it is working on a new handheld gaming device that will be powered by AMD's Ryzen 7 6800U mobile APU. The new 6000 series Ryzen mobile APUs feature the latest Zen 3+ CPU micro-architecture as well as the all-new Radeon RDNA 2 graphics. The Ryzen 7 6800U comes with 8 cores and 16 threads and in terms of integrated graphics, it packs the full graphics chip dubbed the Radeon 680M that has 12 RDNA 2 compute units (CUs). AMD says it's twice as powerful as last gen Vega and evidence shows it easily keeps with entry-level mobile discrete graphics like the MX450.

Here is a teaser image of the upcoming GPD console with the 6800U. At a glance, the device looks like a GPD Pocket. 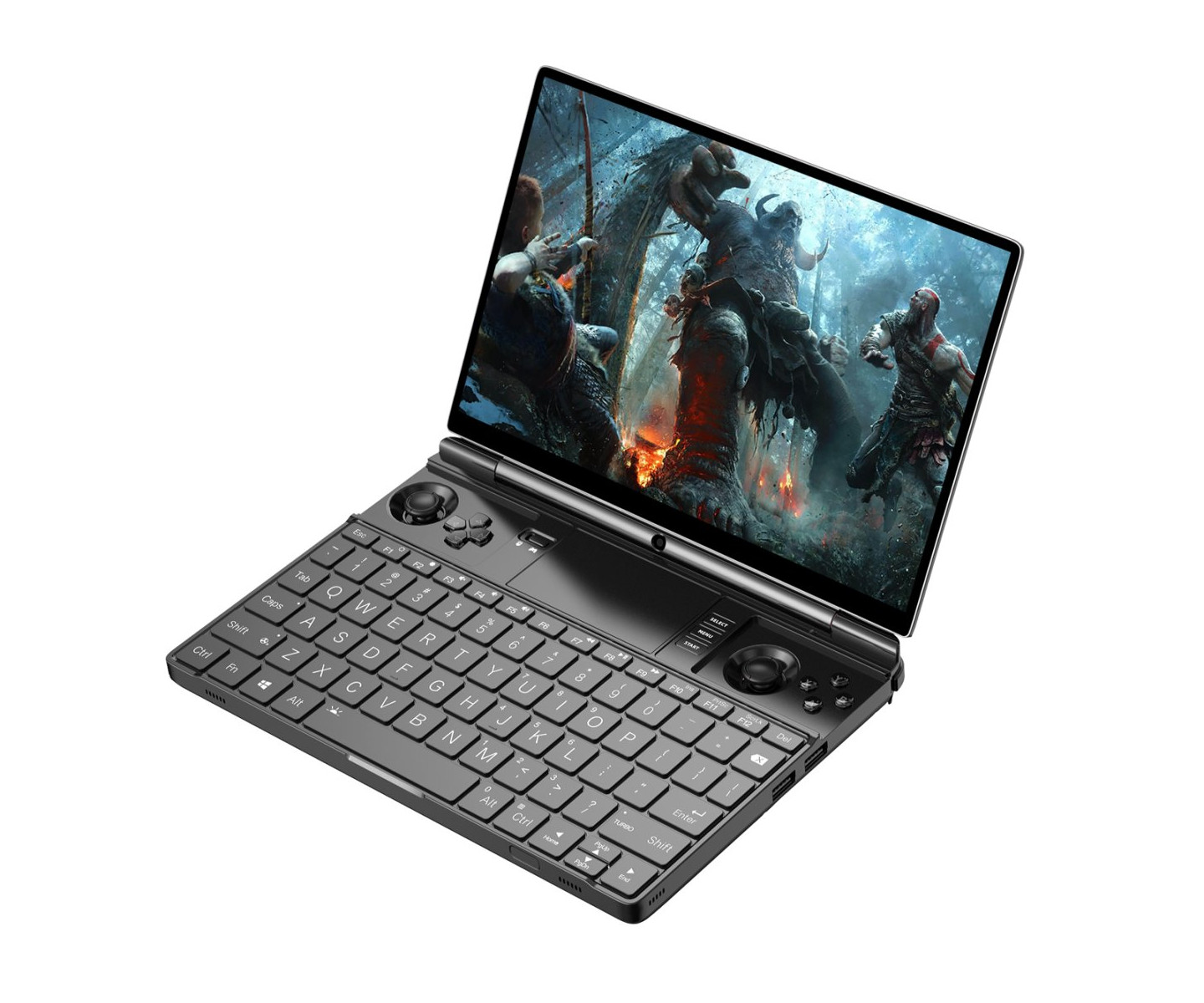 On paper at least, the internal hardware specifications on this upcoming GPD mini laptop completely blow the Steam Deck away. Here's a quick comparison of the two:

GPD also says that the device will support eGPU or external GPU with the help of next-gen USB 4.0 support.

Valve, though, isn't sitting idle, and work on the next-gen Steam Deck 2 is already underway. But so far we only have minor details.